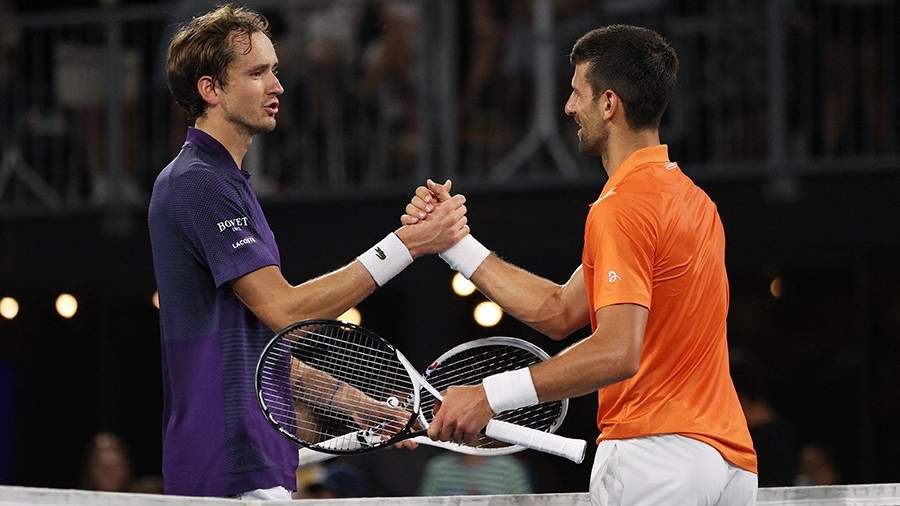 According to Sport-Express, the Serb filed right through five times, made three double faults and converted two out of three break points. The Russian, in turn, made five aces, made two errors on the pitch and did not convert a single break point.

In the final of the tournament, Djokovic will meet with the American tennis player Sebastian Korda.

Earlier, on December 26, it was reported that Djokovic arrived in Australia to participate in the tournaments of the 2023 season – the ATP competitions and the 10th Australian Open, which will be held from January 16 to 29.

At the same time, in January 2022, Djokovic also flew to Australia to participate in the championship. Then the athlete was detained at the Melbourne airport due to the fact that he could not provide the border guards with documents on medical exemption from vaccination against coronavirus, which at that time was mandatory for foreigners entering the country.

After the trial, the athlete’s visa was canceled, then the Federal Court of Australia decided to deport Djokovic from the country.