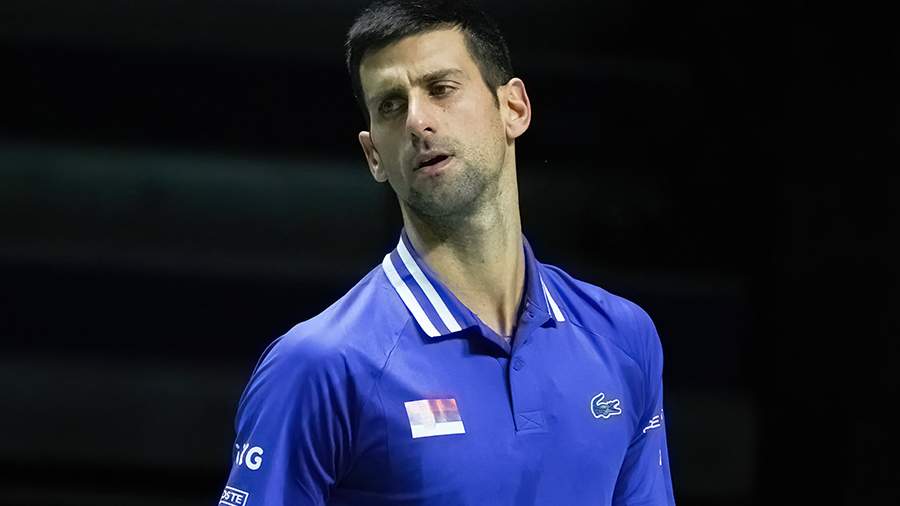 The current winner of the Australian Open tennis player Novak Djokovic on Sunday, January 16, appreciated the court decision, according to which he will be deported from Australia.

According to the athlete, he is extremely disappointed with what happened. He added that he needed time to speak in more detail about the situation, the tennis player told reporters, ESPN.

Earlier in the day, it was reported that Djokovic would be deported from Australia. The athlete’s visa was canceled because the authorities did not convince the reasons for the athlete’s medical exclusion from the coronavirus vaccination, which is mandatory for all participants in the tournament.

The first time the Australian authorities canceled Djokovic’s visa was on January 5 due to an error in the entry request. The athlete flew to participate in the Australian Open tournament. Australian Prime Minister Scott Morrison pointed out that the country has equal and undeniable rules for entry.

The tennis player himself said on January 12 that the human factor caused an error in his documents. According to him, the “no” checkbox was erroneously ticked when asked if he had traveled to other countries in the 14 days prior to his arrival in Australia.

On January 15, an Australian federal court delayed Djokovic’s new appeal until January 16. The athlete until this moment will live in a hotel for migrants, since his visa to stay in the country was re-annulled, but the tennis player challenged this decision of the authorities.

Dragina Vlk, a member of the Belgrade city parliament, said that the reason for the scandal surrounding Djokovic is that he is a Serb. She noted that sport is used for political purposes, and the West does not like Serbian and Russian athletes.