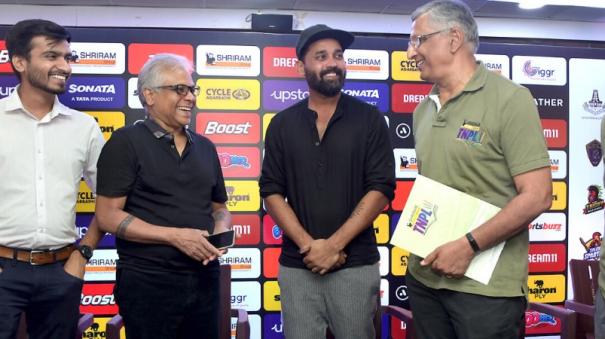 The series will be played in Dindigul, Coimbatore and Salem till July 31. No matches were held at the Chepauk Stadium in Chennai this time due to renovation work.

Murali Vijay, a 38-year-old Indian cricketer, is making his debut for Trichy after 2 years in the series.