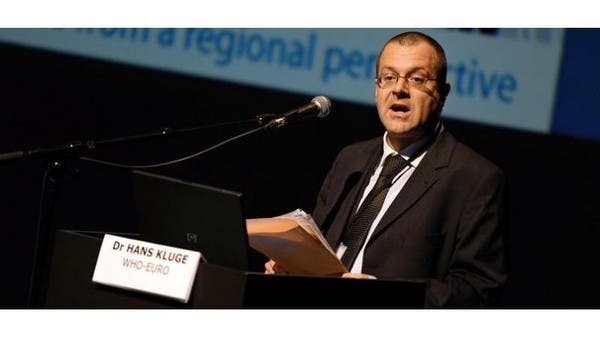 A report issued by the European branch of the World Health Organization said Thursday that vaccines against the Covid-19 virus have saved the lives of at least half a million people in Europe.

According to the study, 470,000 lives have been saved since the start of the vaccination campaign only by counting those over 60 years old in about thirty European countries with a total population of about 460 million people.

It is noteworthy that the estimate is conservative because it does not take into account the number of lives saved among those under the age of 60, nor due to the decrease in the rate of transmission of infection.

The study, which was conducted using data collected in more than half of the 53 countries of the European branch of the World Health Organization, estimates that nearly 160,000 lives have been saved in England and about 39,000 in France. Data is not available for 20 countries in the region, including Russia, Turkey, Germany and the Netherlands.

Vaccination must be continued

For his part, Hans Kluge, the Foundation’s regional director for Europe, said, “What this study shows is that (vaccines) do what they promise, which is to save lives and provide very high protection against dangerous forms and death,” urging countries to continue vaccination campaigns.

“In some countries, the number of deaths would have doubled than it is now without vaccines,” Kluge added.

Hans Kluge stressed the need for vaccines to be accompanied by a series of preventive measures to maintain low levels of infection and avoid closures.

In all, since the beginning of the Pandemic, more than 1.5 million people have died from Covid in the region, 90 percent of whom are over 60 years old.

And the World Health Organization warned Tuesday of the risk of an additional 700,000 deaths in Europe by spring. And she called for a mixed approach that combines vaccination, wearing a mask, prevention measures and social distancing.

The organization also warned Wednesday that the highly contagious Delta mutant has reduced the effectiveness of vaccines against transmitting the disease to 40 percent.