Do you forget? Shane Warne made his international debut on this day in 1992 against India 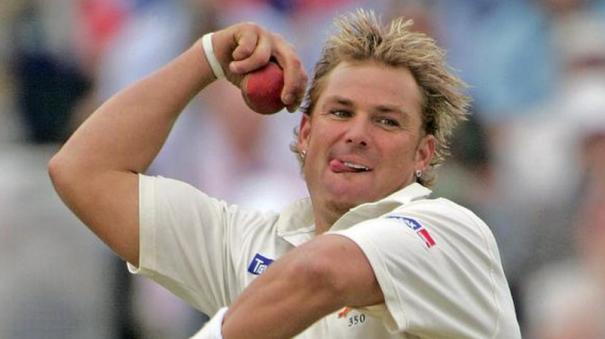 Sydney: On this day in 1992, Shane Warne, the spin legend of the Australian cricket team, made his debut in the international cricket field. He was only 22 years old then. No one expected then that he is going to rule the cricket world with his magical bowling.

Part of the reason for that was his first match performance. He made his debut against India on 2 January 1992 at Sydney Stadium. In that match, he bowled 45 overs in one innings and took only one wicket. He had given 150 runs. The series turned out to be a modest series for him.

But, after that he emerged as a tough bowler for quality batsmen with his delivery. He played in the international field till 2007 and has captured 708 wickets in Test cricket alone. He became a master of the art of leg spin. He also took 293 wickets in ODI cricket. A wonder bowler who took a total of 1,001 international wickets.

In the 1999 ODI World Cup series, he took 20 wickets. With that, he became the bowler who took the most wickets in that series. He bowled the best ball of the century hailed as ‘Ball of the Century’. In the inaugural season of the IPL, he led the Rajasthan team effectively and won the trophy. He died of a heart attack at the age of 52.