Do you know the date of the Barcelona-Bayern Munich match in the Champions League? Will Barca take revenge? 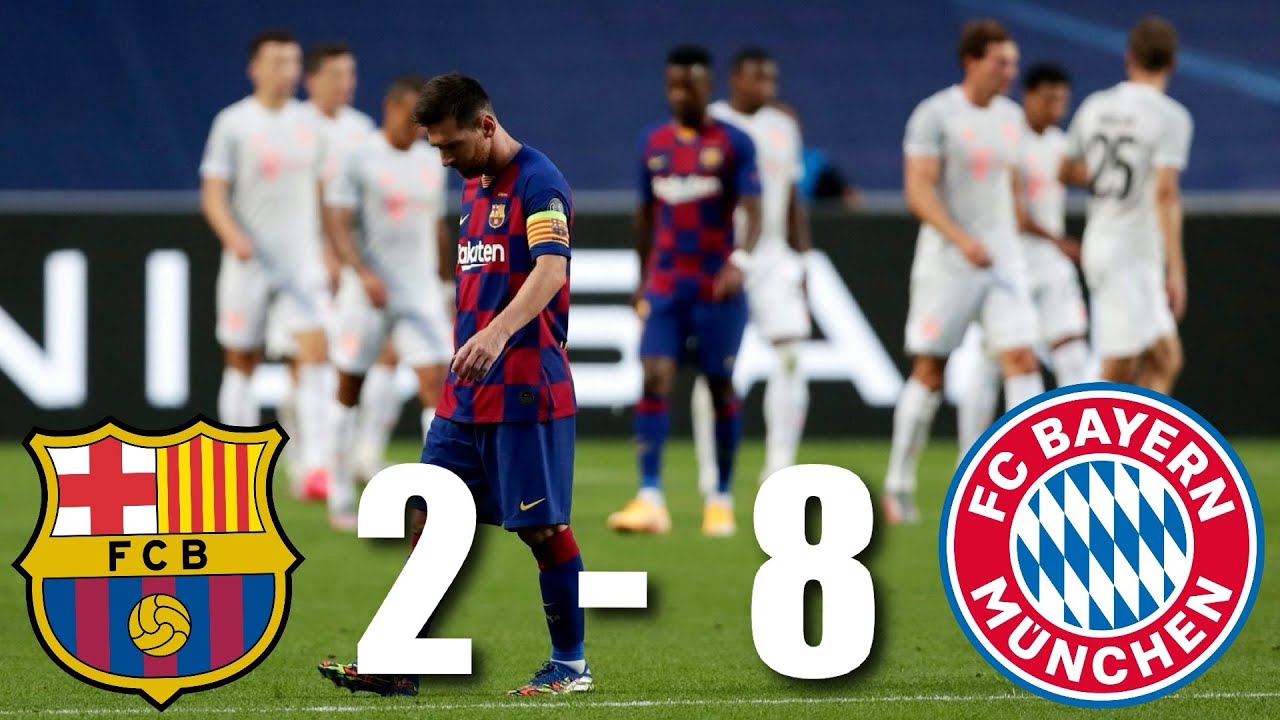 The European Football Association announced on its official website the dates of the group stage matches in the Champions League, most notably the upcoming confrontation between Barcelona and Bayern Munich at the top of the second round of Group C competitions, which also includes Inter Milan of Italy and Viktoria Plzen of the Czech Republic, where the expected match will be held on Tuesday, September 13th.

Before this match, Bayern will start their campaign in the first continental competition on the seventh of next September at Inter in Milan, within the iron group.

The global fans are waiting to learn about Barcelona’s ability and the possibility of avenging the disastrous loss he suffered in the year of Corona against Bayern Munich 2-8 in the quarter-finals of the Champions League.

On the other hand, Real Madrid will launch a campaign to defend their title on Scottish land Celtic on the sixth of September in a sixth group that includes German Leipzig and Ukraine’s Shakhtyor Donetsk. Benfica, Portugal, and Maccabi Haifa, Israel.

This year’s version of the Champions League will be held in a tight schedule, due to the organization of the World Cup in Qatar on the verge of winter (between November 20 and December 18 next), and the last sixth stage of the group stage will be held on the first and second of November.