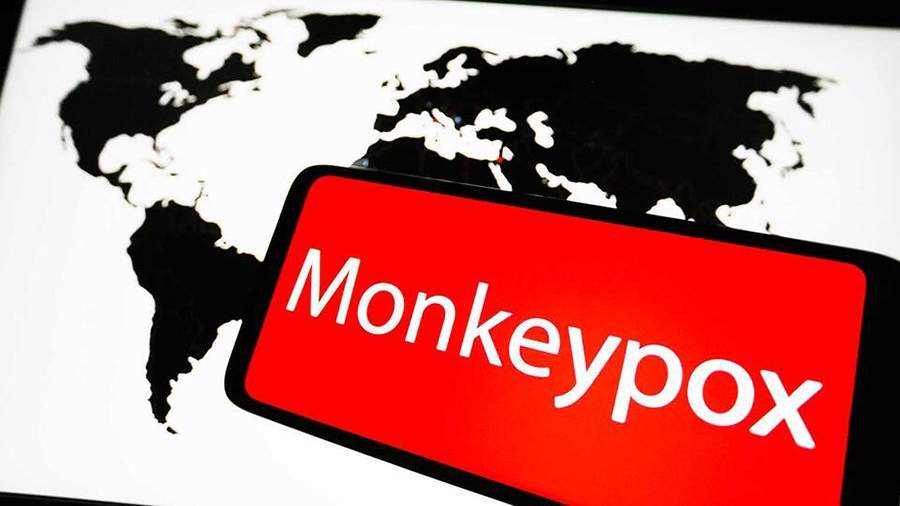 Professor of Virology, Chief Researcher at the Gamaleya Research Center for Epidemiology and Microbiology Anatoly Altshtein spoke about the main symptoms of monkeypox.

As the specialist noted at the NSN press center on Tuesday, May 24, it is rather difficult to recognize the disease in the early days if there are few patients and the incidence is not massive. Meanwhile, when rashes on the skin begin, “it becomes clear that this is smallpox.”

“Now that people will come from African countries, any increase in temperature will be alarming. And the final clinical diagnosis can be made when a rash appears, ”said the professor.

Doctor of Medical Sciences, Head of the Department of Virology of the RMANPO, infectious disease specialist, Professor Elena Malinnikova noted that monkeypox is also characterized by an increase in lymph nodes.

“If a person feels their increase in the submandibular, axillary, inguinal region, it makes sense to think about it, even if there is no rash with pustules yet,” the specialist explained.

She also pointed out that monkeypox is characterized by fever, severe headache, and muscle pain.

Altstein added that when this virus first passes to a person, it can be dangerous, and when it passes from person to person, its contagiousness decreases. For this reason, according to the professor, he should not cause an Pandemic, RT notes.

Also on May 24, the head of Rospotrebnadzor, Anna Popova, on the air of Komsomolskaya Pravda radio, said that now in the Russian Federation there is no need to wear a mask to protect yourself from monkeypox.

She noted that the smallpox vaccination, which was mandatory in the USSR until 1980, also protects against monkeypox, reports the city news agency Moskva.

According to the head of Rospotrebnadzor, smallpox viruses of cows, horses and monkeys are also smallpox viruses, only they are characteristic of other types of living beings, the website kp.ru writes.

On May 23, Rospotrebnadzor advised Russians to avoid contact with rodents and primates that are potential carriers of monkeypox. According to experts, monkeypox is not highly contagious. Transmission of the pathogen by airborne droplets is possible “with prolonged personal contact.”

On May 20, a virologist at the Center for Epidemiology named after Gamalei Alexander Butenko, in an interview with Pravda.Ru, said that the lethality of the monkeypox virus reaches 15% and is comparable to medieval smallpox, but the infection will not become global, like the coronavirus. The specialist recalled that humanity was able to cope with smallpox thanks to the vaccine.