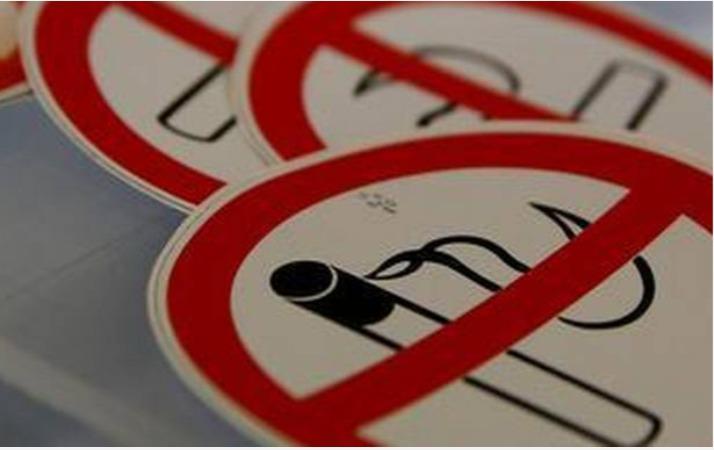 Although smoking is banned in public places in India, smoking is restricted to airports, restaurants, and hostels.

Doctors, cancer survivors, say such areas should also be removed. Restaurant A group of owners has appealed to the federal government.

The second Wednesday in March of each year is celebrated around the world as ‘Avoid Smoking Day’ with the aim of completely reducing smoking. The committee has made this request on that day.

Pankaj Chaturvedi, a doctor at Tata Memorial Hospital, said: ‘Corona infections are more common in smokers than non-smokers. Smoking reduces the function of the lungs and the immune system. Smoking affects not only smokers but also others around them.

Therefore, the area reserved for smoking in places including restaurants, hostels and airports should be removed.

India ranks second in the world in tobacco use. 28% of Indian youth are addicted to smoking. It is noteworthy that 27 per cent of cancer victims in India are tobacco users.