Doctors treated 1253 fireworks victims; almost half because of illegal stuff 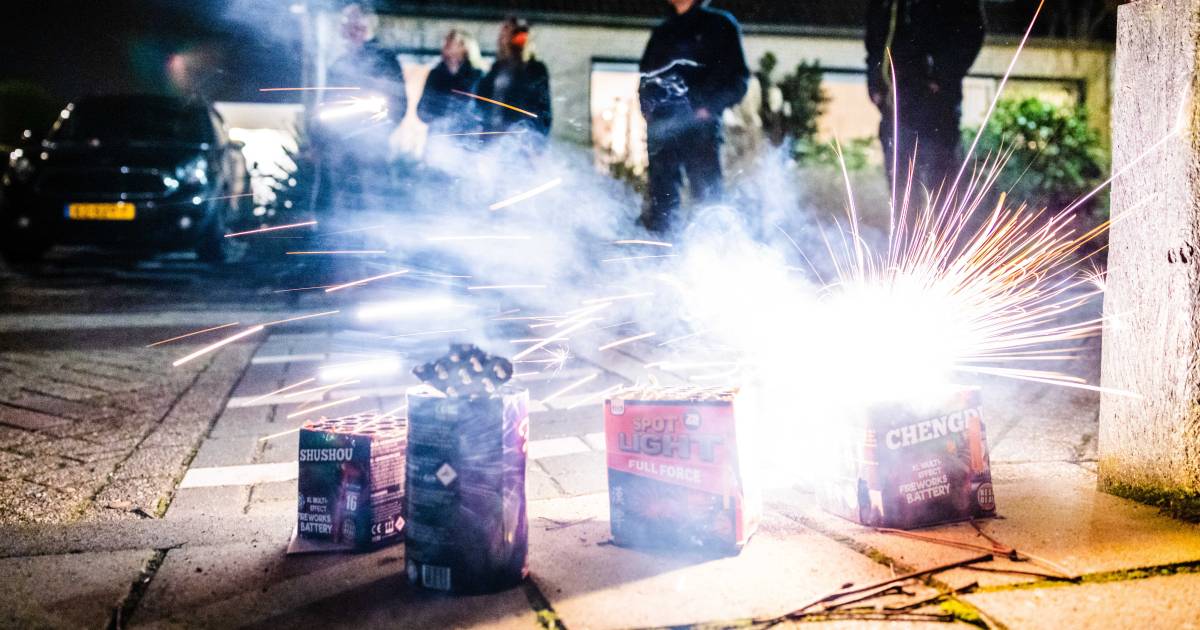 In the past two years, fireworks were not allowed to be set off to relieve the care. As a result, the number of victims fell sharply. Compared to the previous turn of the year, there are now 62 percent more injured, according to an analysis by SecurityNL. Compared to the turn of the year three years ago, when no restrictions applied either, there are 32 fewer victims. Exactly 389 people had such serious injuries that they had to go to hospital for treatment. The others were able to go home after a visit to the doctor.

According to Martijntje Bakker, director of Safety NL, the figures clearly show that only a national fireworks ban leads to significantly fewer victims, especially if it also applies in neighboring countries. According to her, local bans, such as this year in 12 municipalities, have hardly any effect and do not lead to fewer injuries.

In the first corona year with a lighting and sale ban, there were 383 fireworks victims. A year later, those measures were still in force, but the number of injured almost doubled to 773. According to Bakker, fireworks were allowed to be sold and set off in Belgium. “We all saw the images of the many Dutch people who went to get the fireworks there. If surrounding countries participate, there is the greatest reduction.”

According to SafetyNL, 44 percent of the victims were injured by fireworks that are banned in the Netherlands. Partly (24 percent) it concerns heavy illegal fireworks such as mortars and firecrackers with the power of a hand grenade that are never allowed in the Netherlands, partly (20 percent) it concerns firecrackers and flares that were banned for the first time this year. A quarter of the victims had eye injuries, 42 percent suffered burns. At least ten people will have to lose one or more fingers for the rest of their lives.

Not everyone who was injured set off the fireworks themselves. Nearly half of those injured (46 percent) were someone watching the fireworks. Possibly the strong wind played this old and new part. This caused fireworks to change direction, which mainly affected bystanders.

Among the offenders, mainly boys aged 12 to 15 and men aged 20 to 29 were injured. Teenagers were mostly hit by the now banned firecrackers and flares (38 percent). The heavy illegal fireworks turned out to be especially attractive to the somewhat older young people.

Doctors treated about 225 children under the age of 12 for fireworks injuries. Slightly less than half had set off fireworks themselves, which is not permitted by law. According to Safety NL, very young children often suffer injuries because they grab fireworks that parents are holding in an unguarded moment.

SafetyNL investigated for the first time whether victims had also drunk alcohol. This was the case for one in five injured people over the age of 16.