Does Apple have to allow users to download apps from outside the App Store? 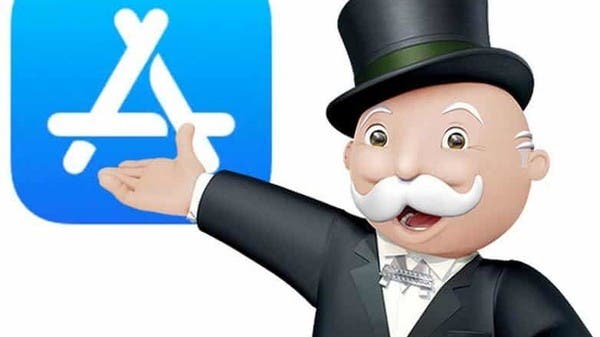 Apple is surrounded by a large number of accusations around the world at the moment. Among the most important of these accusations are those related to Apple’s monopolistic steps with regard to the App Store applications.

App developers for iOS are obligated to primarily and exclusively publish their apps on the Apple App Store. This has been the situation since its inception. Hence, their apps and games are in one way or another under Apple’s control.

According to Reuters, Apple has received a special warning from Margrethe Vestager, who is the executive vice president of the European Commission. She is also responsible for matters relating to technology.

Apple has been accused of exploiting users’ security and privacy concerns to force them to use the App Store. This is so that the company can get up to 30% of the developers profits as a percentage of it.

Apple’s monopoly on apps through its App Store

Apple’s warning will not be enough for the vice president of the European Commission. As “Vestager” has been working since 2020 to implement a set of laws to manage electronic markets, the Digital Markets Act (DMA), and its main goal is to confront Apple in particular, and the technological monopoly in general.

The new DMA rules are meant to force Apple to make it possible to install apps and games from third-party sources for users who want to. This is a process known as side-loading. As we know, Android users have had this feature almost since the inception of the system.

This results in iPhone and iPad owners being able by default to download apps from third-party app stores – such as APKMirror for Android users – and also the ability to download apps and games directly over the Internet, or even share them with each other, send and receive them.

For his part, Tim Cook, Apple’s CEO, has categorically rejected the matter. Where he stated last June, stressing that this feature will eliminate the security and privacy of iPhone and iPad phones. For its part, Vestager emphasized the importance of security and privacy, but also stressed that the two things are not related to each other in this way.

The best vision at the moment is to transform the iOS system into a form similar to Android, where the secure Play Store is available to everyone, but users also have the ability to download from outside the store or from any other means.

So far, all that Margrethe Vestager wants is only a proposal, and it must pass a large number of countries and decision-makers in order to be approved and implemented, and this is in a large number of Arab countries, not to mention that the whole story is European and may not affect us as Arabs or the American continent! But it may be the kernel to break this monopoly from Apple.