Dolo 650 Asura Sale: Becoming a favorite ‘snack’ of Indians during the Corona era 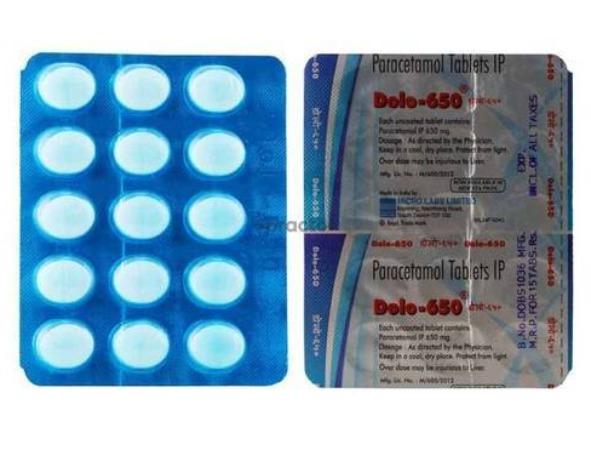 New Delhi: Dolo 650, Corona From March 2020 onwards, Rs. 567 crore and topped the charts. To the people at this moment when India is struggling with the third wave of Govt Snack Has come to the point of being.

# Dolo650 has been a trending word on social media throughout the past week. Looking at paracetamol sales data from January 2020, Dolo 650 Besides, 37 brands including Calpal Sumo L are selling well in various parts of India.

Dolo and Calpal are the leading brands of paracetamol commonly taken for the flu, according to health research firm data. Each of these brands is widely recommended by doctors in different parts of the country. Not only this, it has also become a medicine for common fever and related ailments in the minds of the people.

Doctors and pharmaceutical associations say that one of the reasons for the success of the Dolo 650 is that, unlike crocin, it is still a prescription drug.

Doctors say it can be given to all ages and has only minimal side effects Dolo 650 Recommend.

Riteish Gupta, a doctor and director of a hospital for diabetes and metabolism in Delhi, said:

“Dolo 650 is one of the brands of paracetamol that is a time-tested and generic drug for the treatment of fever. It is no different from other brands like Crocin, Calpal, Pacimol. It is a relatively safe drug and can be taken by people of all ages and those with heart disease, kidney disease and diabetes. “

.Fever, cough, sore throat and Physical pain Are the main symptoms of Govt disease in the third wave. Symptoms are mild and usually go away in four or five days. This type of paracetamol medication helps in such an environment.

Mild fever and Physical pain There is a tendency to take paracetamol if it occurs. As Bisleri became a major brand, Dolo 650 Has become a brand. In fact, it has become a trend. “ 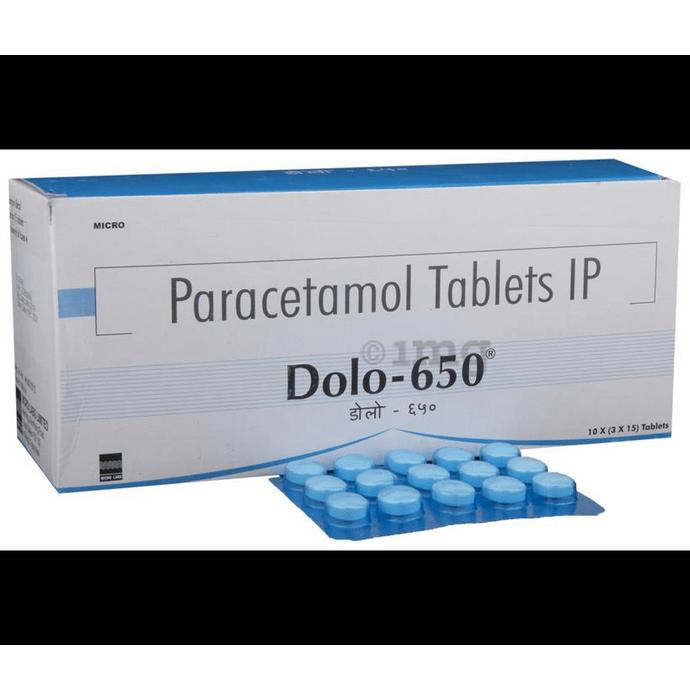 The Dolo 650 was manufactured by Micro Labs Limited, a Bangalore-based company. The company was founded in 1973 by a pharmaceutical distributor, G.C. Founded by Surana, the company is currently run by his son and managing director Dilip Surana.

Cardiology, diabetes, ophthalmology and dermatology are key areas of its expertise. Dolo 650 The company also sells brands such as Omlong, which is used to treat high blood pressure, and Denipride, an anti-diabetic drug.

According to the company’s website, its annual revenue is Rs 2,700 crore, including exports of Rs 920 crore.