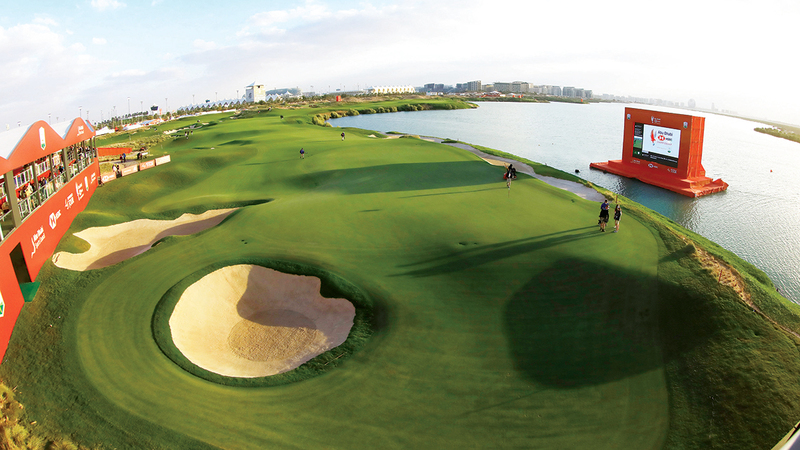 The 20 players who were nominated for the Hero Cup – the new tournament that will be held in Abu Dhabi from January 13 to 15, 2023, between Team Continent Europe and Team Britain and Ireland – will participate in the first DB World Tour Championships in 2023 on Yas Island.