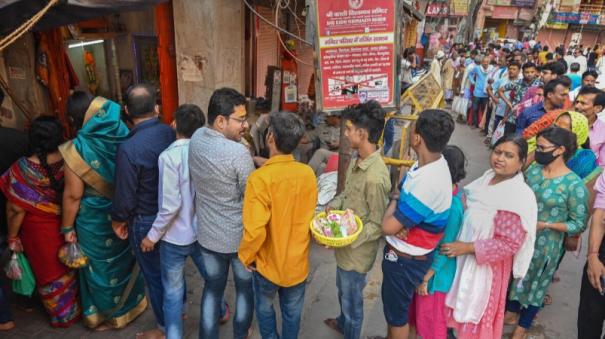 Since then, the number of pilgrims and foreign tourists visiting the temple has increased significantly. Sunil Kumar Verma, CEO of the Temple Trust, said, & lsquo; The number of devotees has been increasing day by day since the expansion of the Viswanathar Temple Complex. In April 2021, a donation of Rs 71 lakh was collected. However, a donation of Rs 5.45 crore was collected in April this year. & Rsquo; & rsquo; said.