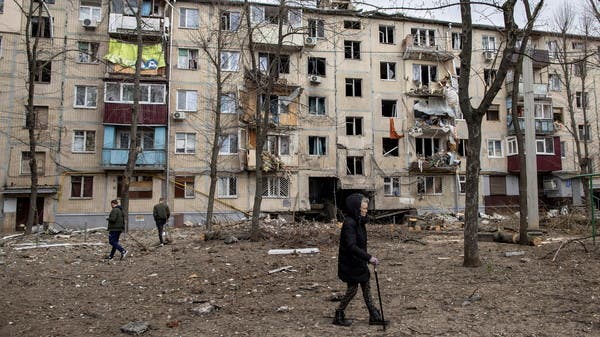 A spokesman for the Donetsk separatist forces in eastern Ukraine considered Friday that the United States is supplying Ukraine with first-generation weapons.

The first generation war, a term established by the US military in 1989, refers to stages of organized armed forces wars.

On Thursday, US President Joe Biden asked Congress for $33 billion to support Ukraine, in a major escalation of US funding for the war against Russia.

In detail, the massive funding request includes more than $20 billion in arms, ammunition, and other military assistance, as well as $8.5 billion in direct economic aid to the government and $3 billion in humanitarian and food security assistance.

“We need this bill to support Ukraine in its fight for freedom,” Biden said at the White House. “The cost of this fight – not cheap – but acquiescing in aggression would be even more expensive.”

Ukrainian President Volodymyr Zelensky praised what he called a “very important step” by the United States.

“I am grateful to the American people and personally to President Biden for that,” he said in a late-night video address. “I hope Congress quickly approves our request for assistance for our country.”

It is noteworthy that US military aid to Ukraine has exceeded three billion dollars since Russia launched on February 24 a special military operation in Ukraine.