Donis: Al-Fateh is suffering… and my relationship with Al-Hilal is special 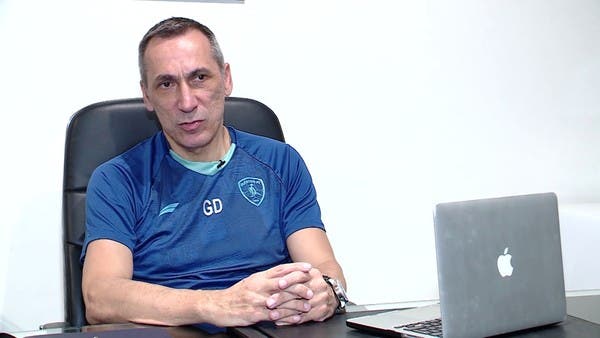 Al-Fateh coach Giorgios Donis revealed that his team suffers when playing at home in Al-Ahsa, pointing out that his relationship with his former club Al-Hilal is distinguished.

Al-Fateh will meet its guest Al-Hilal on Thursday in the penultimate round of the Mohammed bin Salman Professional League.

Donis told the “In the Goal” program: I have a strong list despite the absences, and I aim to build a team for a full season, not just one match. And he continued: Al-Fateh suffers when playing on its land and among its fans.

The Greek coach concluded his speech: My relationship with Al Hilal Club is distinguished, and I hope to achieve a positive result against it.