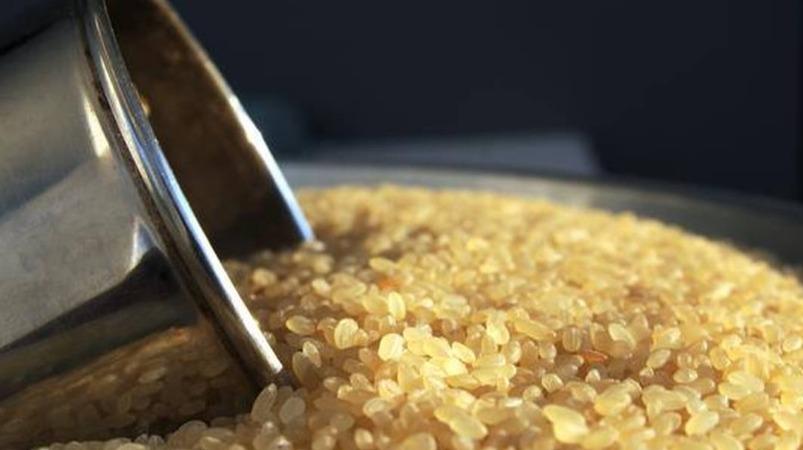 
Ration items will be distributed to public houses in Delhi from March. The ruling Aam Aadmi Party government issued a statement to this effect yesterday.

About 17 lakh families in Delhi are beneficiaries of ration food items. For these, the distribution of condensation products to households during the curfew enforced by the corona spread. Thus, Delhi Chief Minister Arvind Kejriwal, who received public praise, decided to implement the project permanently. In this regard, the Delhi government yesterday issued a statement titled ‘Chief Minister Kar Kar Ration Yojna’ (Chief Minister’s House to House Ration Scheme).

According to the National Food Security Act 2013, ration items will be distributed to the homes of the beneficiaries. Of this, the public has to bear the cost of filling the polythene bags with wheat flour and rice provided at subsidized prices. Everything from taking wheat from federal food warehouses to grinding it into flour, packing it and distributing it to homes is recorded on a CCTV camera. Full responsibility for this task has been given to the Delhi State Food Distribution Corporation.

It has been decided to distribute biometrically to prevent abuse. GPS tracking facility is to be made available to all vehicles carrying ration items.

Prince Khaled bin Sultan Al-Faisal: The Jeddah circuit will be ready in mid-October

American women accompany the Swedes to the quarter-finals of football

Those who miss the journey should not be troubled; Passengers from India can extend their flight ticket