Dortmund postpones tour to Israel due to security concerns 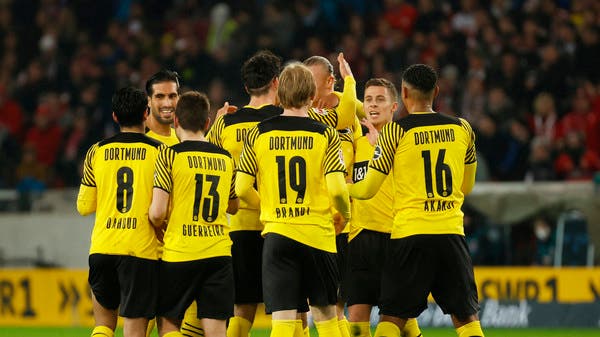 The German news agency (dpa) has learned that the German football club, Borussia Dortmund, will postpone its scheduled tour to Israel at the end of the season, after the club has raised safety concerns in recent days.

There are also organizational issues that cannot be resolved before the scheduled date of the tour that was supposed to include a friendly match against Maccabi Netanya, the five-time champion of the Israeli League, on May 17, and a visit to the Holocaust memorial “Yad Vashem”.

At least three people were killed east of Tel Aviv on Thursday in the continuing wave of recent attacks in Israel that have killed 14 people since the end of March.

A new suitable date for the Borussia Dortmund tour is currently being searched for.