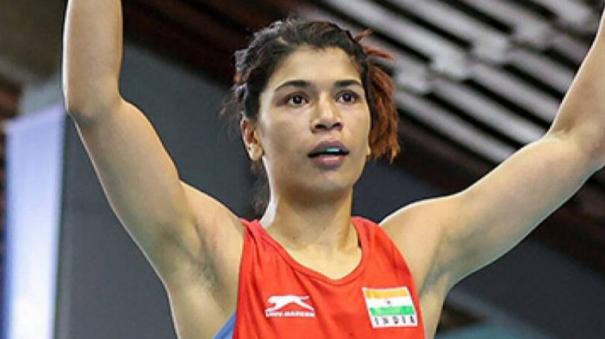 Nikath Zareen, a 25-year-old Indian boxer, won a gold medal at the Women’s World Boxing Championships in Turkey. The whole country is celebrating his victory. Many people from Kashmir to Kumari have greeted him.

Nikath Zareen hails from Nizamabad, Telangana. His father, Mohammad Jameel Ahmed, introduced boxing. The man who taught his father the basics of boxing for the first year is now a champion.

Meanwhile, Nikath has expressed his views on the hijab issue. In an interview with a private TV channel, he said, “Dress is entirely the choice of the wearer. I can not comment on the preferences of others. I have personal preferences. I like to wear such clothes too. Sometimes I do not care what people say about me because my family does not care about those clothes.

But if others want to wear hijab and follow their religion, I have no problem with that. I agree with their wishes. ”