Drift star Daham participates in the “Goodwood” Festival of Speed 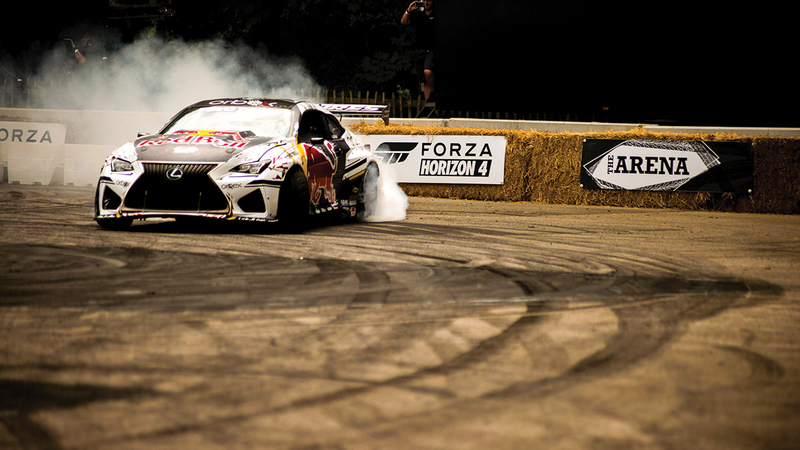 The driver, Ahmed Daham, who resides in the UAE, will represent the Arabs at the prestigious “Goodwood” Festival of Speed, which is currently being held in the United Kingdom, along with a selection of the most prominent drivers from around the world, professional drifters, in a continuation of the Jordanian brilliance from the land of the Emirates towards ambitions. Globalism.

Daham’s participation is not new on the European and international motorsport scene. After his prominent participation in the Goodwood Festival of Speed ​​​​which set a precedent for Arab drivers in 2019, the driver will be one of the most prominent stars in the legendary event, and he has exceptional achievements in the world of motorsports, In particular, the drifting competitions have made the 35-year-old a unique talent on regional and international drifting circuits.

The Goodwood Motorsport Festival is a prominent event in the world of motorsports, awaited by fans of speed annually, and it returns again this year to be held at “Goodwood House” in Chichester, England until next Sunday.