Driver’s license taken from ‘activators’ who block A7 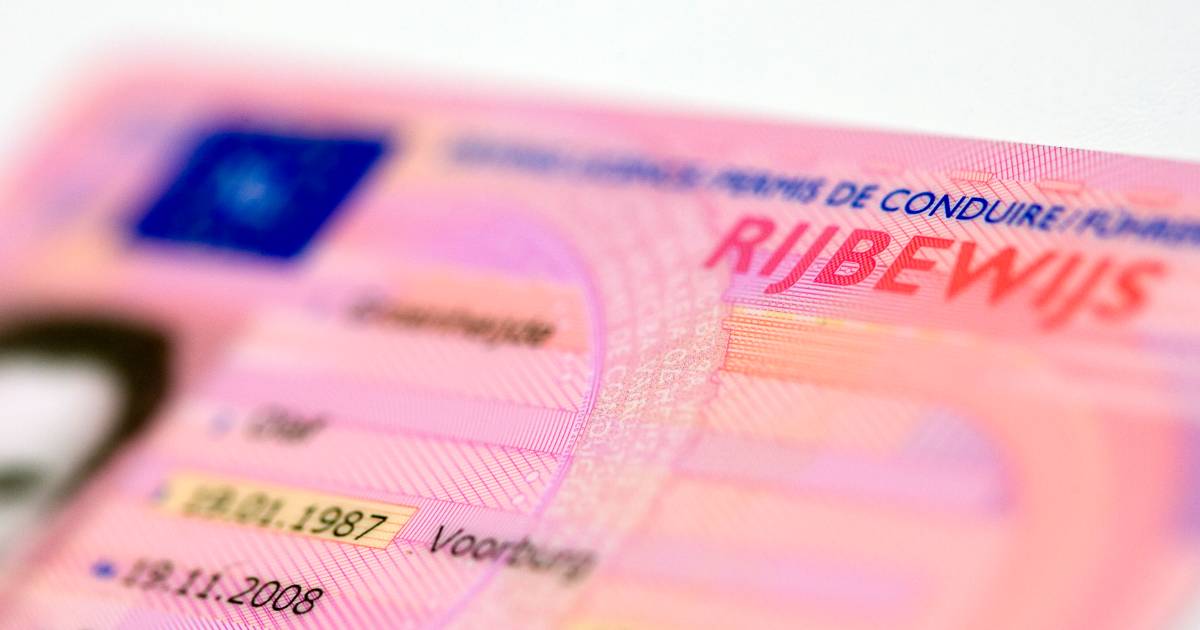 The police speak of ‘activators’, but a spokesperson cannot say what action was taken. “But it was an organized action in some way.”

The cars stood still for about half an hour, after which the procession started moving again. The police have led the cars to a carpool place near Scheemda. There, the two perpetrators of the slow driving and the two who blocked the highway with their cars had to surrender their driver’s licenses.

The license plates and personal details of all people involved in the action have been recorded, the police said. The spokesperson could not say anything about the ages and other characteristics of the activists on Sunday.