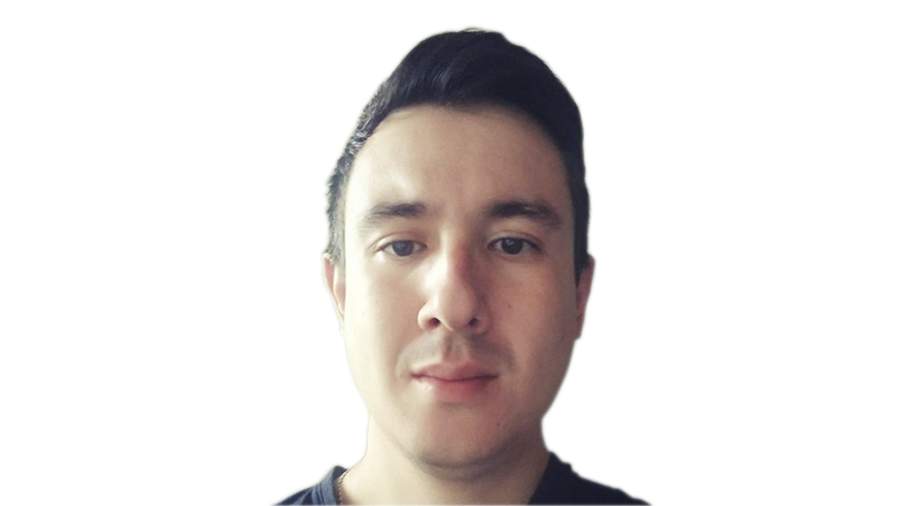 President of the International Ice Hockey Federation (IIHF) Luc Tardif, in an interview with Sport-Express, said that the issue of the return of the national teams of Russia and Belarus to the international arena will be decided in May this year. According to the official, the organization’s congress will assess whether the conditions for reintegration are met, after which it will issue its verdict. And Canadian journalist Scott Wheeler quoted Tardif’s even more important words: “We must be outside the pressure of politics. If we start accepting the pressure of politics, then this pressure will be everywhere.”

There seems to be reason for optimism? It is already clear that the adult world championship in May will be held without the Russian team, but just in the spring, the IIHF Congress must decide on the next year. However, this is the annual duty of the congress, and in this regard, Tardif did not say anything new.

But the words of the official about the pressure of politics smack of cynicism. The IIHF was almost the first to remove Russian teams from all international competitions, and in addition, it took the hosting of the 2023 World Youth Championship from Novosibirsk and Omsk. According to the functionary, there was no confidence that the staff, players and fans would be provided with complete safety. However, now Tardif is already talking about the possible return of the tournament to Siberian cities. True, this will not happen at the next MFM, which Sweden will definitely host. This issue will also be discussed at the organization’s May congress.

As well as the participation of our youth team in the tournament in Sweden. The IIHF in early January published the composition of the groups for the MFM-2024, and they did not include the national teams of Russia and Belarus. However, the organization may revise the composition of the groups if the congress decides in May on the return of the Russian and Belarusian teams to international competitions.

Right now, the words of IIHF President Luc Tardif should be treated as obligatory politeness for the current situation. His position does not imply an authoritarian regime of government. The head of an international federation must be a diplomat and take into account the opinions of all interested parties. Based on this principle, it is not difficult to interpret the meaning of his fresh statements.

Czech, Finnish and Latvian officials will do everything for the moment to prevent the return of Russia. Until the political crisis associated with the special operation in Ukraine is resolved, this position will remain unchanged. Suffice it to recall how all the attempts of the previous IIHF President Rene Fasel to leave the 2021 World Cup in Belarus against the backdrop of protests in the country were severely torpedoed by the “collective West”.

It’s no secret that the absence of Russia in any tournament destroys the ratings. Matches with the participation of our team always create a stir, attract the interest of the public: stadiums are often sold out, TV broadcasts gather an impressive audience. The confrontation between ours and the Canadians is the most important and brightest in world hockey. In the NHL, for example, they understood this quickly, and therefore they postponed the World Cup to 2025 – in the hope that Russia would still be able to admit it to this tournament.

So far, hopes for the return of our national teams to the international arena are illusory. Will most European countries want us back? Doubtful. It remains only to wait for the strong-willed decision of the federation itself. Hockey at the national team level is rapidly losing interest, and something definitely needs to be done about this. This began to be understood not only by fans, but also by foreign hockey officials.

For the desire to see at least a minimal reason for optimism, no one should be condemned. This is a property of human nature. At the same time, you should not break away from reality and wishful thinking. When one of the influential sports functionaries begins to do everything to return the Russian teams to the international arena, not only in words, it will be a completely different matter. For now, we can only wait and have no illusions.