Dropout Who is the Mole? was upset for days after a red screen: ‘Never expected such an impact’ 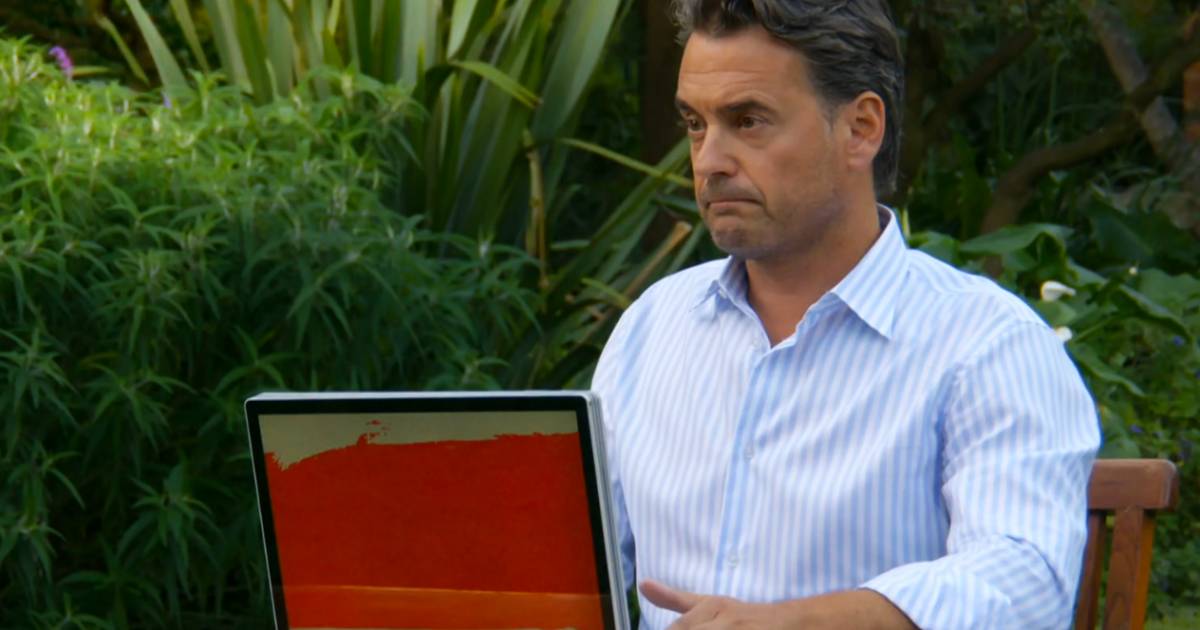 spoilersThe loser in the second episode of Who is the mole? last night’s red screen was a much bigger blow than the celebrity had previously thought possible. The star reacted somewhat quietly, but felt a “tsunami” in the head. “I’ve been upset for days.”

Attention: this article contains spoilers about the dropout of Wie is de Mol?

More than 2.5 million viewers saw it happen last night: to her amazement, RTL presenter Froukje de Both (50) received a red screen. Annoying, especially if it already happens in the second episode. She was visibly upset, but seemed calm and quite quiet. Inside, the opposite was going on, she confesses today in her diary on the site of the NPO 1 show.

Because participating in the program was on her bucket list. ‘For weeks I had been fantasizing about where we would go and with whom,’ she writes about the period before the recordings, which turned out to take place in South Africa. This wasn’t a TV job, this was an adventure where Froukje had to pinch herself every now and then to check if it was real.

It was real, but also short-lived. The exit therefore hurt, a lot of pain. ‘I never expected that this would have such an impact, that you could be so disappointed with something,’ writes Froukje. “I just couldn’t believe it,” she recalls the red screen moment. ”No no!’ everything inside me screamed. I keep calm, but a tsunami is raging inside. This was not the intention. It wasn’t supposed to go that way.’

What we saw on TV, Froukje was in a daze. “I feel numb and very quiet. Claudia from production tries, “Do you want to talk about it?” but all I can say is, “No thanks, just let me.” Only in the hotel, where the dropouts stay after their departure and where she meets the previous victim Sarah Janneh, does it really sink in.

Then the tears come. (…) For a few days I’m upset and I keep making that test in my head. Where did it go wrong? Was I too slow? Was I so wrong? I don’t know and I’m not going to fix it. I just think it’s such a shame.’

The following days she explores Cape Town with Sarah. Thanks to the hotel, it doesn’t feel like she’s completely out of the game. ‘In the meantime, of course, more and more candidates are joining us and the nice thing is that we are actually still playing the game a bit. We hear all the ins and outs and we eat, drink and laugh and chat and eat and drink some more. So nice that in this way you still have the feeling that you are experiencing all this together.’

The 23rd season of Who is the mole? started last week with more than 2.6 million linear viewers. The BN’er show was then, just like yesterday, the best viewed program of Saturday. The AvroTros show takes place in South Africa for the second time. The thirteenth season, in 2013, also took place there. Then Kees was Tol de Mol. This year, presenter Rik van de Westelaken takes the candidates to places such as the semi-desert Karoo and the coastal town of Wildernis.

comment can be found at the bottom of this article. Only comments with a full name will be posted. We do that because we want a debate with people who stand by what they say, and therefore put their name to it. If you still need to enter your name, you can do so by clicking ‘Login’ at the top right of our site.