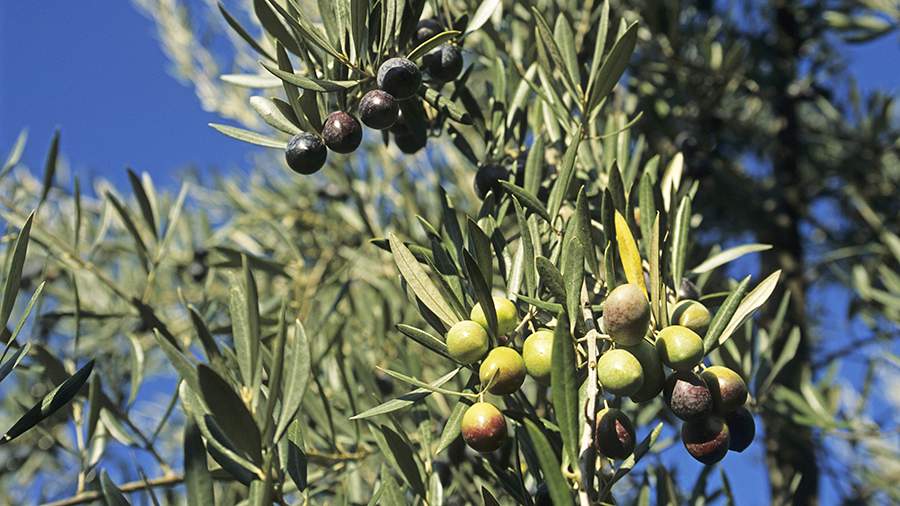 The ongoing drought in Spain could result in a halving of the olive harvest in the province of Córdoba in 2022. This was reported on August 27 by the Europa Press agency, citing the press service of the Association of Young Agricultural Producers (Asaja) of the province.

According to the forecasts of the association’s specialists, in 2022 the farmers of Cordoba will harvest about 180 thousand tons of olives, while in 2021 the harvest in the province amounted to about 300 thousand tons.

It is noted that the loss of 50% of the crop will lead to serious financial losses, which could amount to about €500 million.

In addition to the damage caused by the unprecedented drought, olive oil producers have suffered from rising prices for fertilizers, phytosanitary products and diesel fuel, Gazeta.Ru reports.

On August 23, the European Commission (EC) said that the current drought in Europe could be the most serious in the last 500 years.

On August 9, it was reported that water supplies in Spain as of the end of July were 33% lower than 10 years ago. At the same time, the threat of a decrease in water reserves remains, since there is still no rain there.

Last July is recognized as one of the six hottest in Europe on record. Temperature records have been broken in several countries.

On July 18, the European Union announced the impending threat of drought in almost half of its territory. The European Commission fears that this will significantly reduce the harvest. The EC indicated that the threat of crop decline this summer is recorded in France, Romania, Spain, Portugal, Italy, Germany, Poland, Hungary, Slovenia and Croatia.