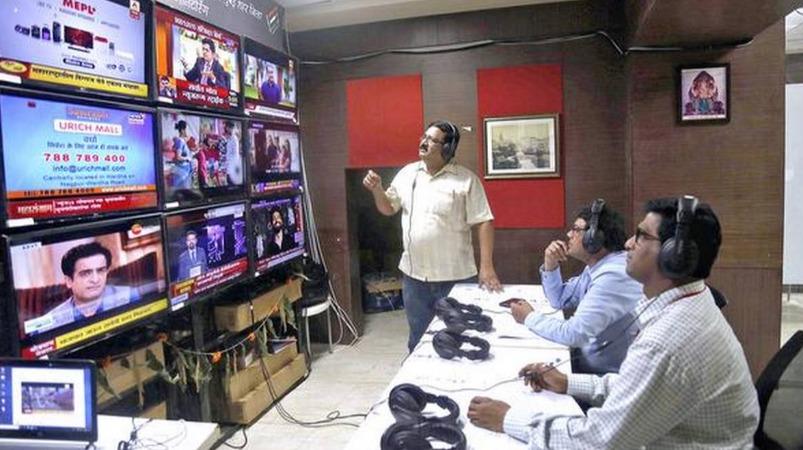 Nitin Deogar, an official with Hansa Research, an agency that analyzes DRP points through appraisal meters, has complained to the Audience Broadcasting Research Council (PARC) that a fake DRP fraudulent gang was cheating on TV channels’ DRP points in 2020. Many were arrested on this basis. Following this, the release of DRP details was suspended. The DRP was later released for entertainment television only.

In this case, the TV for news. Broadcast Audience Research Council resumes NO rating BARC Reported.

According to the Ministry of Information and Broadcasting:

Based on the DRP report and the recommendation of the Telecommunications Regulatory Authority of India (TROI), the Broadcasting Research Council (BARC) has made changes in its procedures, protocols, oversight system and management system. The Broadcasting Research Council has begun activities such as reshuffling the board and allowing the technical team to add individual members.

A permanent oversight committee has also been formed. Data access protocols have been updated and tightened.

In view of the changes made by the Broadcasting Research Council, it has approached the relevant modules to explain the new projects and is ready to launch the rating publication according to the new protocols. BARC Pointed out.

In view of the above, the Broadcasting Research Council, Ministry of Information and Broadcasting, has requested that news releases be published immediately, on a monthly basis, on a monthly basis, for a fair and equitable representation of real trends. Under the modified system, the reporting of news and special events should be within the ‘four-week cycle average concept’.

As recommended in the Troy and DRP Committee Report, the Ministry of Information and Broadcasting has set up an Executive Committee headed by the Chief Executive Officer of Prasar Bharati to consider improving the data (RPD) capabilities of viewers to use DRP services.