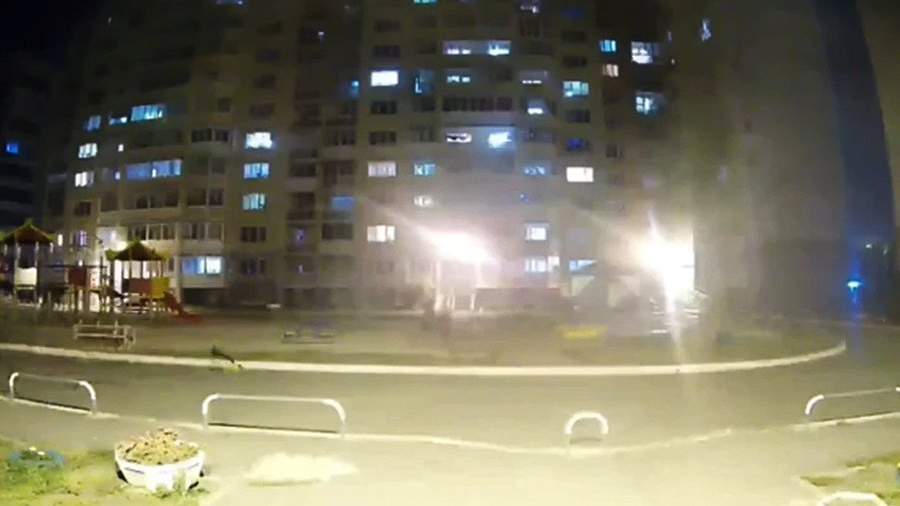 In Yekaterinburg, a man opened fire on a playground on Bisertskaya Street. Eyewitnesses told the portal E1.RU about the incident on September 25.

According to local residents, the shooter was in a state of intoxication and used foul language. After the first shots were fired, the parents immediately took their children home.

The brawler managed to fire several times from a traumatic pistol, as a result of which the bullet hit a 38-year-old passerby. He has an ear injury. Residents called the police and an ambulance to the scene.

“Police officers detained a 46-year-old local resident who had signs of severe alcohol intoxication. A registered traumatic pistol was confiscated from a man, ”the press service of the regional Ministry of Internal Affairs reported.

The brawler was detained, an administrative case was opened against him for petty hooliganism.

Earlier, on September 21, it was reported that a woman in St. Petersburg opened fire at schoolchildren with an air rifle. According to Izvestia, the children accidentally threw a ball on her plot and, trying to pick it up, damaged the fence. After that, the woman, climbing onto the roof of a private house, began to shoot at football players at the school stadium.

On September 8, it was reported that a resident of Chelyabinsk shot his ex-wife in a hairdressing salon, and then tried to commit suicide. At the scene, investigators seized a traumatic pistol, converted to fire live ammunition.