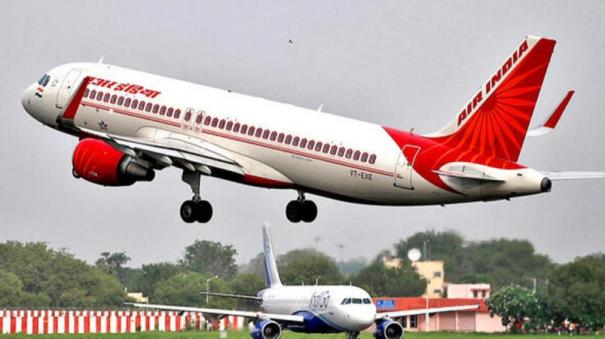 New Delhi: On November 26, a first class passenger traveling in an Air India flight from New York City to Delhi, was intoxicated and urinated on a nearby female passenger. Delhi Police has registered a case on the complaint lodged by the female passenger and is looking for the passenger who urinated.

10 days after the incident, a similar incident took place in an Air India flight that arrived from the French capital Paris to Delhi on December 6. The passenger, who was under the influence of alcohol, urinated on the wool of a nearby female passenger.

When the plane reached Delhi, the pilot informed the air traffic control room about the incident. After the two passengers reconciled, the urinating man wrote a letter of apology. It has been revealed that the problem has come to an end.