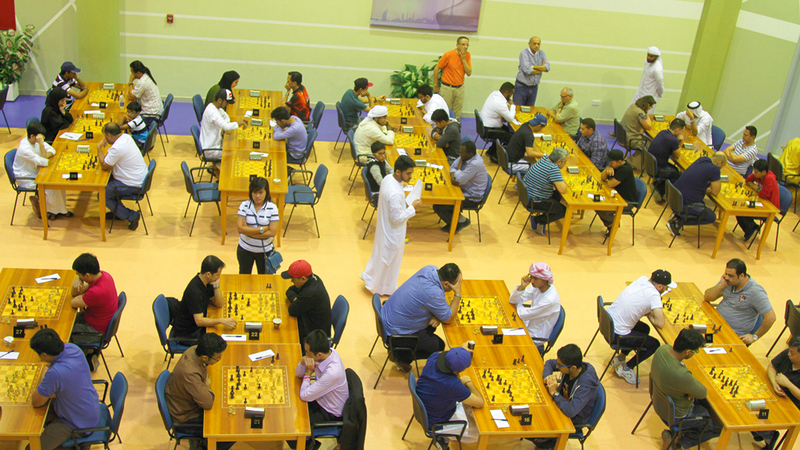 The Dubai Chess and Culture Club at its headquarters in the Al Mamzar area of ​​Dubai is witnessing this evening the launch of the 22nd edition of the Dubai International Open Chess Championship, after a two-year hiatus from the last edition due to the outbreak of the “Covid-19” pandemic. The club has completed its preparations to organize the tournament, which will continue until the fourth of next September.

Among the most prominent participants are the Russian Alexander Pridke, and the Indian Arjun Irikisi, who was crowned a few days ago in the Masters Championship at the Abu Dhabi Chess Festival. Also participating are two of the previous winners of the championship, veteran Armenian Vladimir Akopian and Indian Zbijit Gupta.

Among the most prominent names participating in the tournament are the Russian Pridke and the Indian Erikisi.