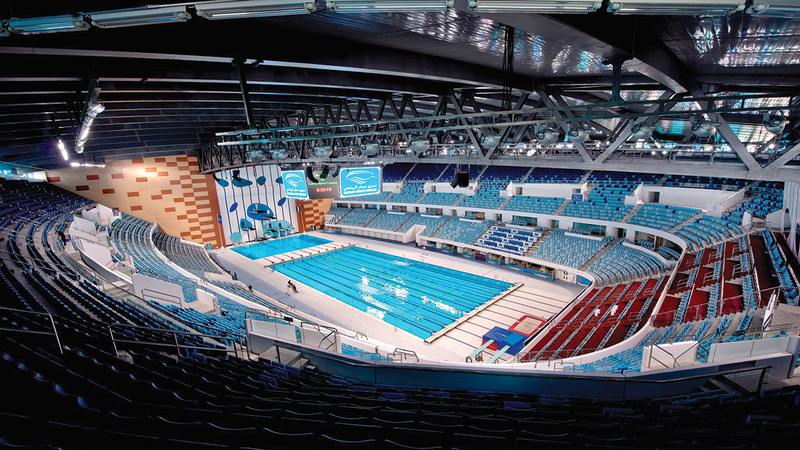 A report issued by the Dubai Sports Council said that the number of international camps that Dubai received at the end of last August amounted to 110, amid expectations that the coming period will witness the presence of many different sports teams and teams and senior sports stars in general, and football in particular, to establish training camps in preparation for sports tournaments Various, especially the 2022 World Cup in Qatar.

A press release said: “The Dubai Sports Council continues to cooperate with various institutions from inside and outside the country and with the organizers to facilitate the attendance of international teams and athletes and entry into training camps due to the availability of international sports facilities and all the attractions that include ease of access and movement, and the availability of hotel facilities, shopping centers and famous entertainment to Besides the wonderful weather and all the opportunities to enjoy the quality of life.”

This year witnessed a significant increase in the number of Asian teams and teams that attended from: China, Malaysia, Myanmar, Vietnam, Uzbekistan, Turkmenistan, India, Indonesia, Lebanon, Qatar, Jordan, Kuwait, in addition to Mexico from South America, Tanzania, and Chad.

The report of the Dubai Sports Council confirmed the diversity of venues for setting up training camps on the various sports facilities in the emirate, which are built according to the latest international standards and that suit the needs of various international teams.

Jebel Ali Resort topped the list of the most attractive places for international camps in Dubai, as it witnessed the establishment of more than 30 training camps since the beginning of the year, and Hamdan Sports Complex continues to host camps, teams, international teams and Olympic champions, as it hosted 12 international camps until last August.

International training camps have become an important source of the sports sector’s contribution to Dubai’s GDP thanks to the large and continuous growth in the number of teams and teams that make Dana Al Dunya the headquarters of their camps, emphasizing its position on the international sports map thanks to the integrated infrastructure.

Dubai includes sports and tourism attractions that contribute to achieving sports and recreational goals for athletes.