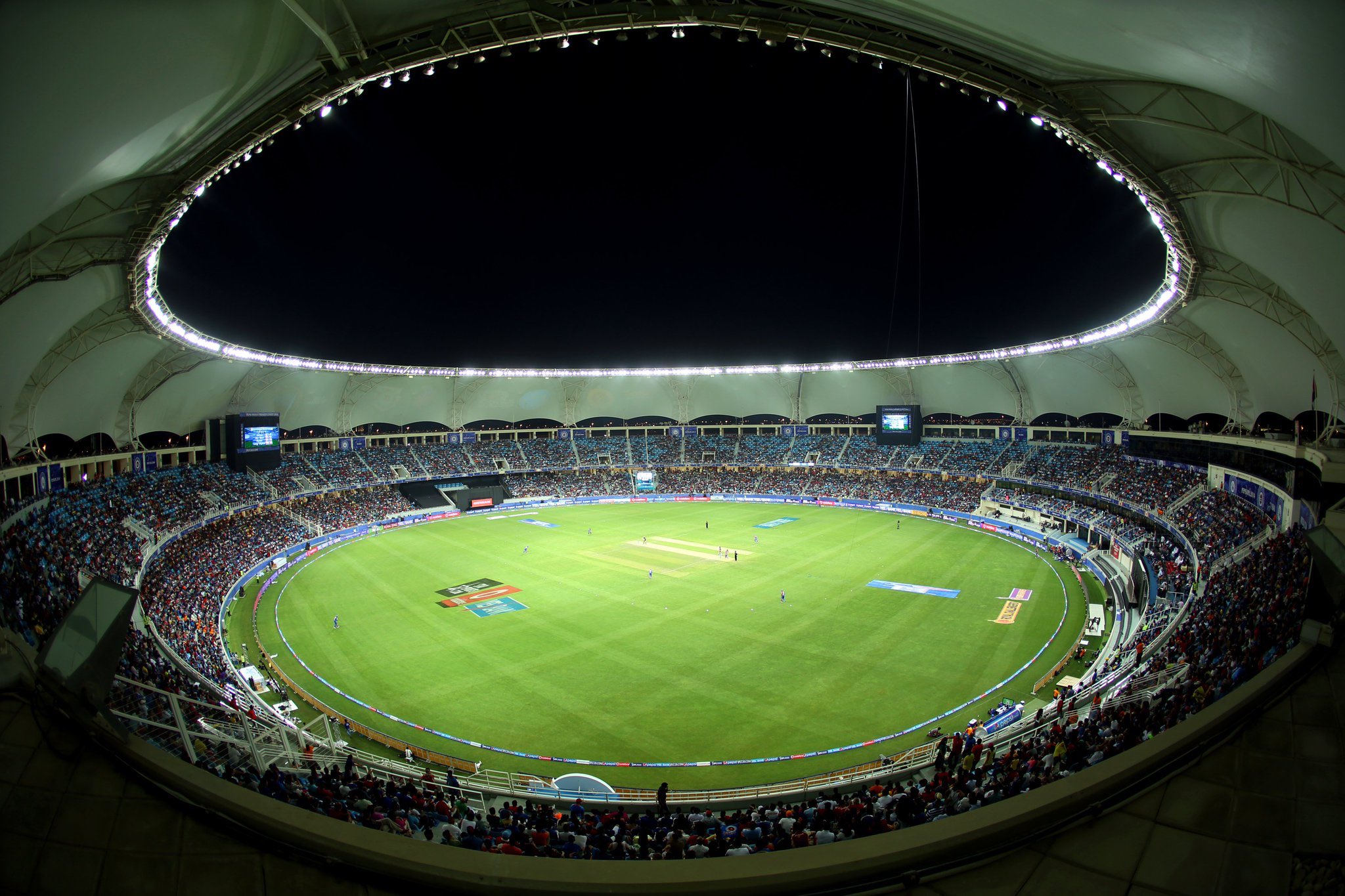 Within the framework of the distinguished position that Dubai enjoys in the world of sports, and its ability to host and organize the largest international tournaments and the most powerful international competitions, Dubai, the headquarters of the International Cricket Council, is hosting these days the Asian Cup 2022 Cricket with the participation of six teams, where the competitions of the largest tournament in Asia are held. On the territory of the UAE in the stadiums of the Dubai International Cricket Stadium and the Sharjah Cricket Stadium, during the period from August 27 to September 11, Dubai will host 10 matches of the upcoming match between India and Pakistan, which will be held tomorrow (Sunday, August 28), while the tournament opened yesterday with a match Between Sri Lanka and Afghanistan.

On this occasion, His Highness Sheikh Mansour bin Mohammed bin Rashid Al Maktoum, Chairman of the Dubai Sports Council, said: “Dubai, thanks to the vision of our leadership, has become the headquarters of major tournaments, and the focus of attention of the most prominent global sports stars due to its high-level infrastructure that was established according to the highest international standards. To serve all sports, especially the most popular and followed sports in the world.”

His Highness praised the great confidence that Dubai and the UAE enjoy between international sports institutions and federations, and its choice to host the largest international tournaments thanks to its capabilities, facilities, human competencies and long experience in the field of organizing international events.

His Highness added: “The sports sector is an important tributary of the local economy, in light of an ambitious vision that seeks to upgrade all components of the sports scene, increase the size of the sector’s positive economic returns, and provide various elements that guarantee sports leadership in Dubai and the UAE at the regional and international levels.”

The attention of more than one billion viewers from all over the world will turn to the state’s stadiums, throughout the competition period, and specifically to the scene of crowning the champions in Dubai next September 11, where the final match will be held at the Dubai International Cricket Stadium, which can accommodate 25,000 spectators on September 11, While the most prominent match in the Asian Cup Cricket tournament, which brings together the traditional rivals India and Pakistan, who compete in Dubai tomorrow (Sunday, August 28), will be the most popular match in the world, watched by more than one billion people from all over the world. India and Pakistan are two of the strongest and most followed competitions with 90% of cricket fans in the world watching them.

Large numbers of members of the Indian and Pakistani communities are watching the competitions, in addition to many cricket fans who will flock to the country from different countries of the world to follow the tournament competitions, to watch the India-Pakistan match in particular, and to meet the stars of the game closely in Dubai.

The UAE in general, and Dubai in particular, has emerged as one of the most attractive destinations for international sports stars and the largest international tournaments, thanks to the vision of the wise leadership that made it the safest place in the world, as the UAE hosted the last edition of the Indian Premier League “IPL” organized by the Cricket Council Al Hindi, in cooperation with the Emirates Cricket Council, in coordination with cricket clubs in the country. It is considered one of the strongest cricket tournaments in terms of competition strength, marketing value and media follow-up. The country of safety and security and the forum of the world because of its advanced sports and tourism facilities, as well as the development of the transport, communications, hospitality and organizational expertise in all areas that contribute to the success of any sporting event held in its various cities.

And 26 matches were held in Dubai from the Indian Premier League, which included elite international players of different nationalities, and eight professional teams from various countries and continents of the world participated in it, including Australia, England, South Africa and India. They competed in 60 matches within 56 days, and the teams included 680 players and administrators with members of their families. In addition to the TV channel crews that attended to cover the tournament, which amounted to more than 700 people with more than 90 TV commentators who were in the country for 90 days before and after the tournament, and the matches were broadcast to all countries of the world.

A favorite destination for world stars

In addition to being a preferred destination for sports tournaments throughout the year, Dubai has established itself as a preferred destination for training international sports stars in various sports, as Dubai hosts many major teams, football, cricket and golf teams, to benefit from global infrastructure and world-class training facilities. Many international athletes train ahead of the Tokyo 2020 Olympics, and the city is also a favorite vacation spot for top names and international athletes including soccer stars Cristiano Ronaldo, Kylian Mbappe, Robert Lewandowski and Lucas Paqueta, as well as boxing legends Floyd Mayweather, Anthony Joshua, Amir Khan and cricket icons Sunil Gavaskar, Kapil Dev and Waseem Akram vacation in Dubai, enjoying the city as a favorite center for sports and athletes in the world.