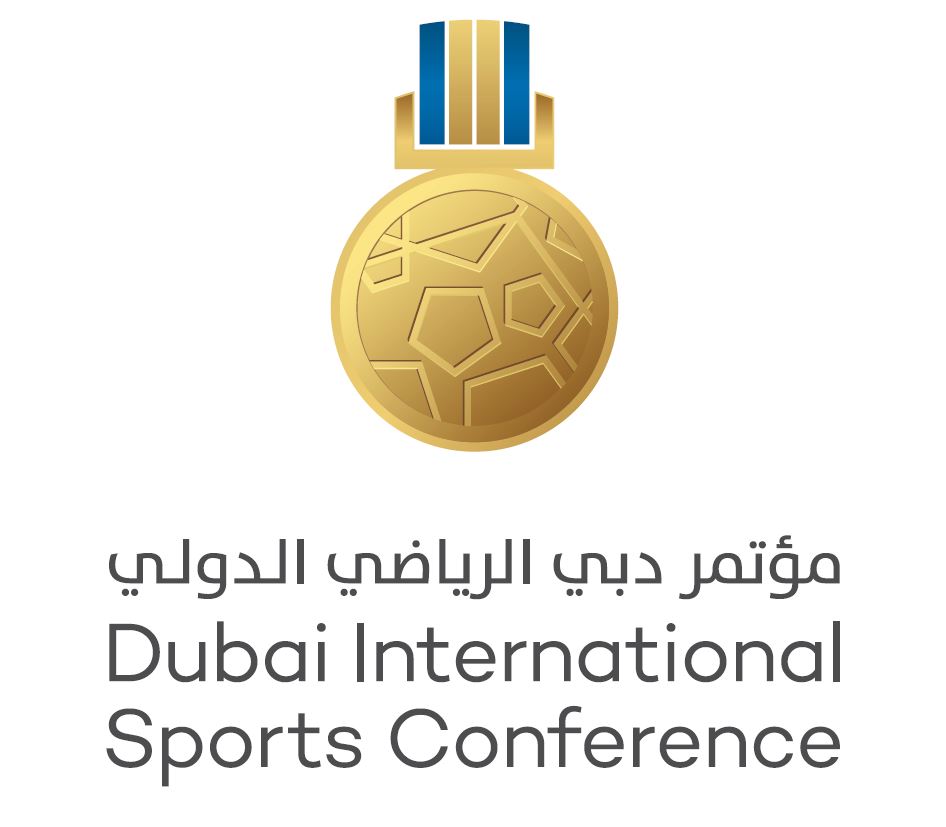 The Dubai Sports Council continues to put the final touches on the sixteenth session of the Dubai International Sports Conference, a member of the “Mohammed bin Rashid Al Maktoum Global Initiatives”, and the twelfth session of the Dubai Globe Soccer Awards, which will be organized by the Council on the evening of December 27 at the Armani Hotel In the Burj Khalifa.

The conference continues to attract big names in world football, as the conference session will witness the participation of first-class players at the global level, who will be announced later, in continuation of the conference’s approach to highlighting the experiences of global players who achieve achievements and titles and are a source of admiration for millions of young players and young people around the world Those who follow their steps and follow their approach in training and playing, and the ideas they present during the session reveal important aspects of the personality of a successful professional player and how to maintain his technical and physical level in the best cases and stay at the highest levels of achievement.

The Dubai Council has made all the arrangements for sending invitations to those concerned with sports in general and football in particular in the UAE, as well as coordinating the attendance of winners from different countries of the world, in addition to the completion of a special film on the occasion confirming the status of sport among the peoples of the world and the role of the UAE in all the world and celebrating the owners of achievements in all fields, including sports.

It is worth noting that the last session was organized in the same place, and the event that was organized on December 27, 2020 was the first in the world to be organized by direct attendance, where His Highness Sheikh Mansour bin Mohammed bin Rashid Al Maktoum, Chairman of the Council, honored the winners of the award categories and the participants in a session The conference was attended by Cristiano Ronaldo, Lewandowski and goalkeeper Iker Casillas, in the presence of FIFA President Gianni Infantino and Matar Al Tayer, Vice President of the Council, after the country’s success in dealing with the pandemic and the formation of an impressive model worldwide in applying precautionary measures and protocols for each event in a manner that preserves the safety of all.