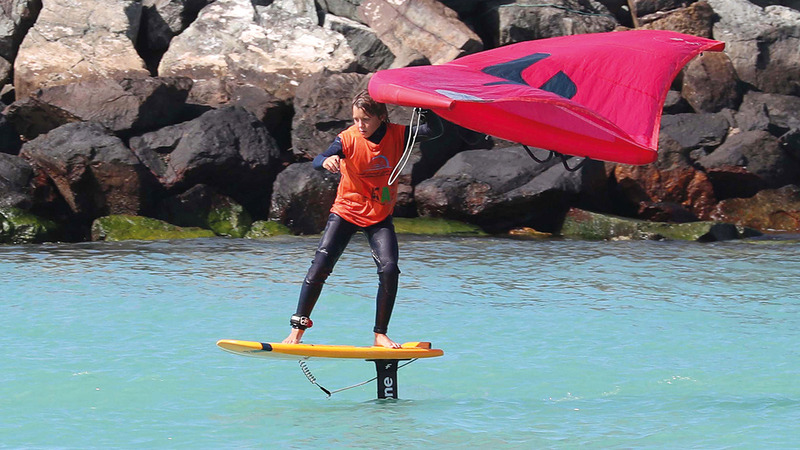 The Dubai International Marine Club is launching a new marine sports competition, the Wing Foil Race, as part of the Dubai Open Kite Surf Championship, which the club is organizing for the sixth season in a row, next Saturday and Sunday.

The club organizes the upcoming events on the waters of the Dubai Islands of Nakheel Company, under the supervision of the Emirates Sailing and Modern Rowing Federation, and includes four categories: Twin Tip, Free Show, Hydrofoil, and Winning Foil.

The upcoming event is expected to attract more than 100 male and female competitors from the stars of the UAE national team and fans of marine and beach hobbies in the country, from the communities residing in the Emirates, in continuation with the interest they showed in previous tournaments, organized by the Dubai International Marine Sports Club, which began organizing Championships two decades ago.