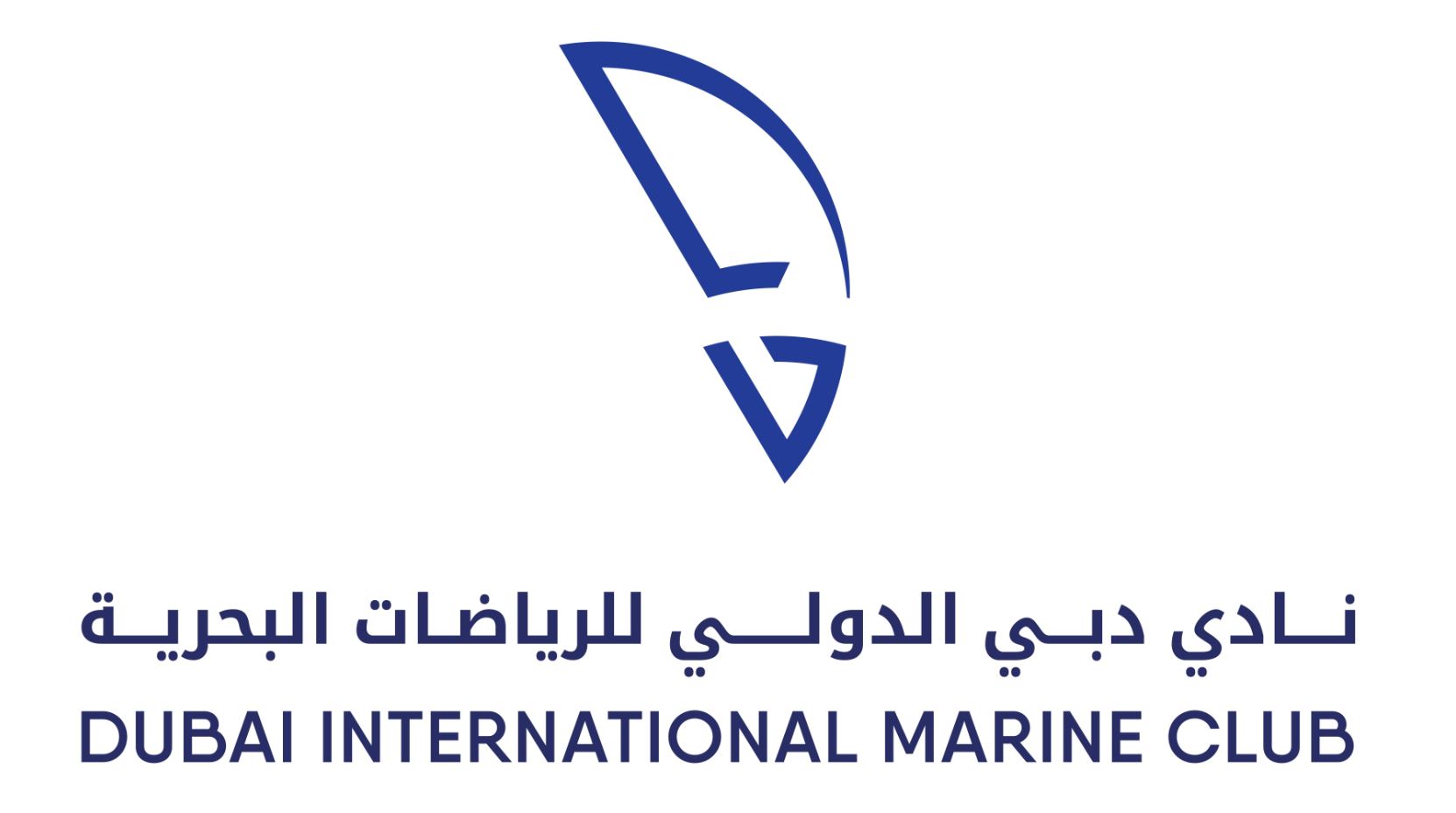 The Dubai International Marine Sports Club launched the visual identity and the new logo for the club, announcing a new phase in which the great and gigantic edifice will live, as it celebrates its arrival in the thirty-fifth year of the founding year (1988-2023). Ahmed Saeed bin Meshar, Chairman of the Board of Directors of the Dubai International Marine Club, said: The launch of the new logo comes in line with the objectives of the Dubai government and the directives of the Dubai Sports Council, and in line with the new direction and the strategic plan of the club 2021-2027.

Bin Meshar pointed out that the identity and the logo symbolize meanings and purposeful connotations, as it bears in its general and symbolic framework the reference to the name of the dear emirate (Dubai) in the Arabic language, with an indication of its first letters in the English language, highlighting the number one that everyone strives for in all fields.

He also pointed out that the shape of the identity and the logo reflects our beautiful past through (the loader) and the sailing boat, where the sail and the board of the loader appear to form harmony and harmony in the movement, in which it was derived from the direction of the boat towards the front, in reference to working as one team towards the forefront and excellence, while giving the logo from the front. The movement of sea water is inspired by the victory sign and the letter (V) in the English language, which refers to the Victorian team that represents the giants of the high seas.

It was decided to launch the new identity of the Dubai International Marine Club in conjunction with the Dubai Maritime Day 2023, which will be launched in the Dubai Islands of Nakheel Company, where the event site will wear a bright suit with the new logo that will lead the scene on every side through flags, signs and billboards.