Dudu: The chance of the UAE white club to beat Australia is “good” 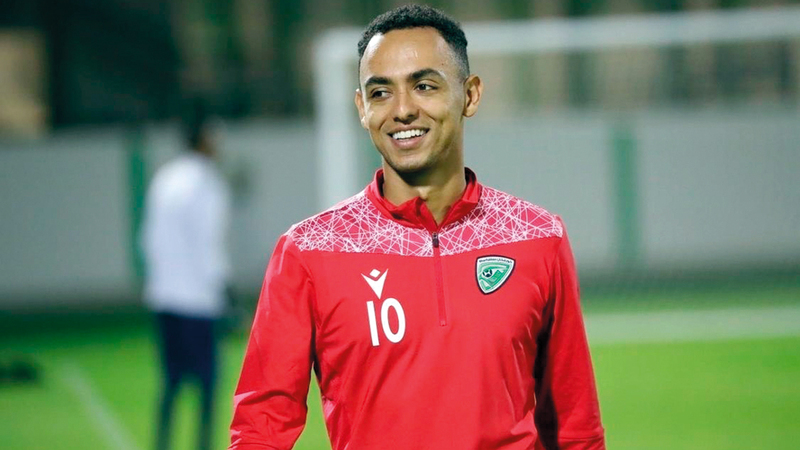 The Brazilian player of Khor Fakkan, Rafael Gomares, nicknamed “Dodo”, said that the UAE national team’s chance to beat Australia in the qualifying match for the World Cup in Qatar 2022 is “good”, stressing that it will be a difficult match, but Al-Abyad is able to win.

He told “Emirates Today” that he is continuing with Khorfakkan for the next season of the ADNOC Professional League and is looking forward to more distinguished performances with “Al-Nusour”.

He added, “Khorfakkan fans are one of the most important reasons for my and my colleagues’ success with the team in the past two seasons of the ADNOC Professional League. We received encouragement and support from Al-Nusour fans in all the matches, and this helped us a lot to appear technically well with the team.”

He continued, “The public is essential in achieving positive results. I thank the Khorfakkan fans and the UAE fans who supported me throughout the season and tell them that I will always do my best for them and for the club.”

And about the team that he would play for in the Emirates if he were not playing with Khorfakkan, he said: “I am very happy to play in the ranks of Khorfakkan, and therefore I am thinking about (The Eagles) only at the present time. The club is special, which encourages me to do the best, and I am proud of my calls from before. The public and the media have the nickname (Dodo), which is the name of one of the distinguished Brazilian stars.”