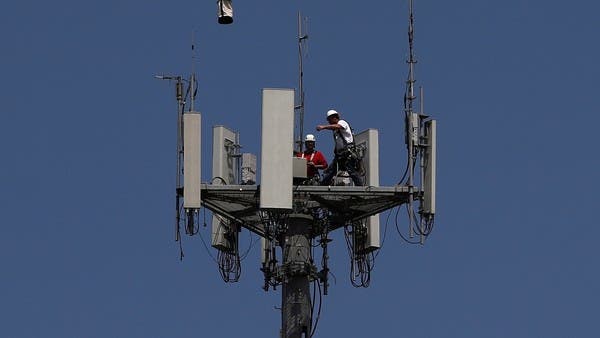 Emirates Airlines announced the suspension of its flights to American destinations from Wednesday until further notice due to the operation of fifth generation networks in some airports.

The company said in a notice on its website that the decision comes due to operational concerns related to the planned operation of 5G mobile services in the United States, adding that among the destinations are Boston, Chicago, Dallas-Fort Worth, Houston, Miami, Newark, Orlando, San Francisco and Seattle.

Today, Tuesday, the White House expressed its desire to reach a solution regarding the fifth generation network that does not affect the skies in the United States, stressing that talks are continuing with the Federal Aviation Administration regarding the effects of 5G on air navigation.

The heads of major American airlines have warned of catastrophic disruptions in the transportation and shipping sectors if the fifth generation networks are operated tomorrow, as scheduled, without setting controls for transmitting stations located near airports.

Airlines demanded that 5G networks be removed more than three kilometers from airport runways, indicating that they prefer to wait before launching these networks until the necessary updates and changes are made to flight equipment.

On Monday, US lawmakers supported delaying the deployment of 5G networks near airports. This came as the heads of major American airlines warned of catastrophic disruptions in the transportation and shipping sectors in the event of operating fifth generation networks, on Wednesday, as scheduled, without setting controls for transmitting stations located near airports in the United States.

Verizon and AT&T have postponed the launch of the new 5G C-Band service twice due to warnings from airlines and aircraft manufacturers concerned that the new communications system would interfere with devices used by aircraft to measure altimeters.

“We are writing to you urgently to request that 5G networks operate everywhere in the country except for approximately two miles from airport runways, as defined by the Federal Aviation Administration (FDI) on January 19,” the company chiefs said in a letter seen by AFP. January 2022.