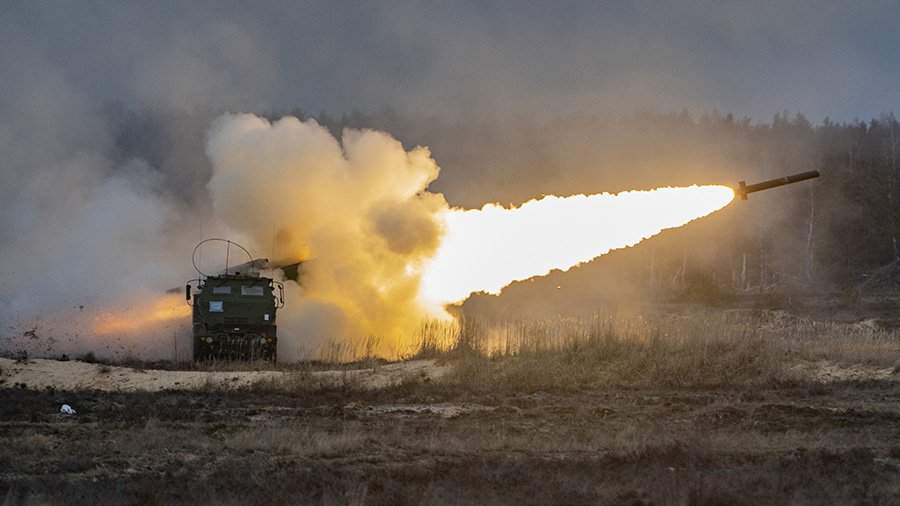 On the night of Friday, September 30, the Armed Forces of Ukraine (AFU) fired at Severodonetsk from the American HIMARS MLRS, as a result, the building where the office of the UN mission was located was destroyed. This was announced on Friday, September 30, at the representative office of the Lugansk People’s Republic (LPR) at the Joint Center for Control and Coordination of Issues Related to War Crimes in Kyiv (JCCC).

“From the side of the armed formations of Ukraine, shelling was recorded at 02:50 on the settlement of Severodonetsk using HIMARS MLRS (three missiles). As a result of the shelling, the building, which previously housed the office of the UN mission, was destroyed, ”the representative office reports in its Telegram channel.

Earlier on the same day, it was reported that the Armed Forces of Ukraine intensified shelling of the LPR and shelled the region nine times a day.

According to the JCCC, shelling of the settlements of Zolote-5, Svatovo, Kremennaya, Rubizhnoye, Vrubovka, Privolye, Lantratovka, Lysichansk was recorded. Fire on cities and towns was fired from the M142 HIMARS MLRS – 13 M31 GMLRS missiles were fired, from 155 mm NATO artillery pieces (26 shells), as well as from tanks (four shells).

On September 29, it was reported that the Armed Forces of Ukraine fired at the LPR, firing a total of 11 shells at three settlements. Shelling was recorded at the settlement of Privolye with the use of artillery (four shells), at the city of Lisichansk with the use of artillery pieces of 155 mm caliber (four shells). Three more rockets from the HIMARS MLRS were fired at the village of Kremennaya.

In addition, as a result of shelling by the Armed Forces of Ukraine in the city of Zolote in the Severodonetsk region in the LPR, the House of Culture was destroyed. It was noted that a total of four rockets were fired from the MLRS HIMARS in the city.

On September 27, referendums on the reunification of the DPR, LPR, Zaporozhye and Kherson regions with the Russian Federation ended. In the DPR, 99.23% of the inhabitants of the region voted for joining the Russian Federation, in the LPR – 98.42%. In the Kherson region, 87.05% of the inhabitants expressed their desire to become a Russian region, and in the Zaporozhye region – 93.11%.