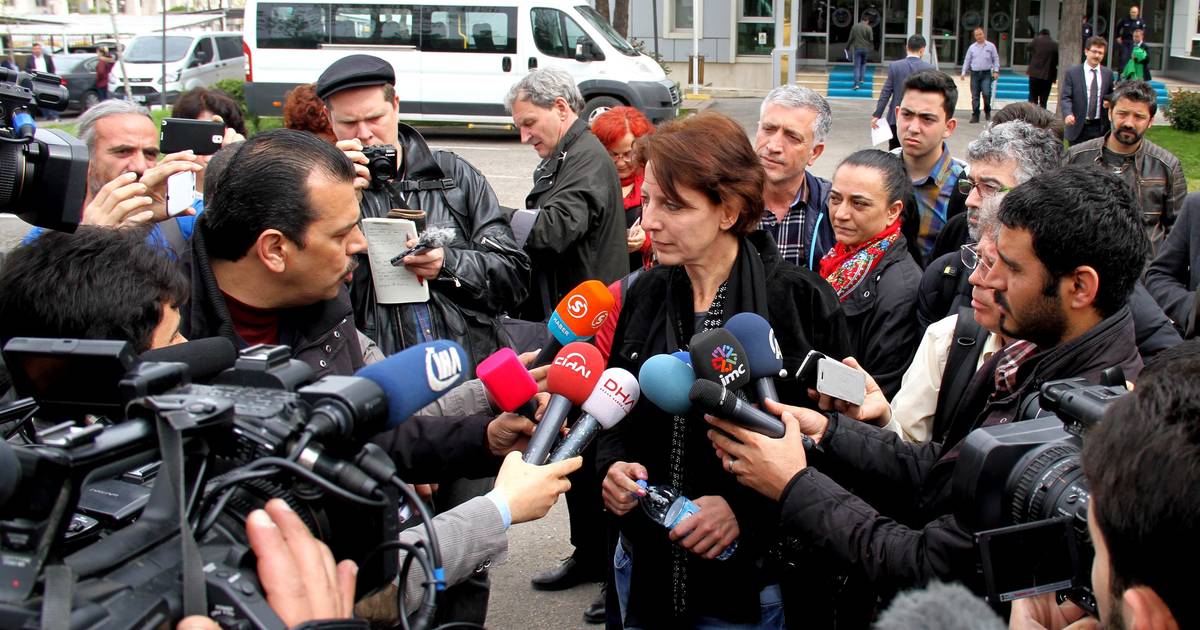 The Dutch journalist Fréderike Geerdink has been taken away by the police in the Kurdish Autonomous Region in Iraq. She herself says on Twitter on Wednesday evening that she will be deported from the region. The Ministry of Foreign Affairs says it wants to support the journalist as best as possible.

Geerdink was about to cross the border into Syria. She was taken with the police to the airport in the Iraqi city of Erbil, where she currently remains. Geerdink herself thinks that she is being deported because she is ‘persona non grata’, someone who is not welcome because of her ‘sharp pen’. “Erdoğan’s arm is long,” she tweeted.

According to a spokeswoman for the Ministry of Foreign Affairs, the consul general in Erbil has “close contact” with the journalist. “In contact with the authorities in the region, we expressed our concerns about the deportation of Geerdink,” said the spokeswoman. “We believe that journalists should be able to do their work anywhere in the world, so we have emphasized the importance of press freedom.” The Dutch ambassador in Baghdad has also contacted the Iraqi Minister of Foreign Affairs about the matter.

In a response, Thomas Bruning – general secretary of the Dutch Association of Journalists – informed this site: ,,We have been in contact with Geerdink. She is likely to be deported. Sad and in all probability due to the influence of Turkey. It was tried through diplomacy, but unfortunately it proved unsuccessful.”

In 2015, Geerdink was arrested in Turkey on suspicion of spreading propaganda for the PKK, a Kurdish organization that is also on the European Union’s terror list. She was acquitted. Later that year, she was detained for several days for allegedly being in a restricted area. She was eventually deported from Turkey. Then she went to Iraq and Syria.

On Twitter, Geerdink also says that she hopes that everyone who writes about Kurdistan and Turkey “sharpens” the pens. “They can’t deport and ban us all. It is downright sad that the authorities in the Kurdish region of Iraq are so afraid of a woman with a pen. And of course for their own local journalists, who are in prison more often than ever,” writes Geerdink. The journalist works for various Dutch media. She often writes about Kurdistan.