Dutchman in court for attempted murder of German schoolgirl (7): ‘Wild deaths for exclusion’ 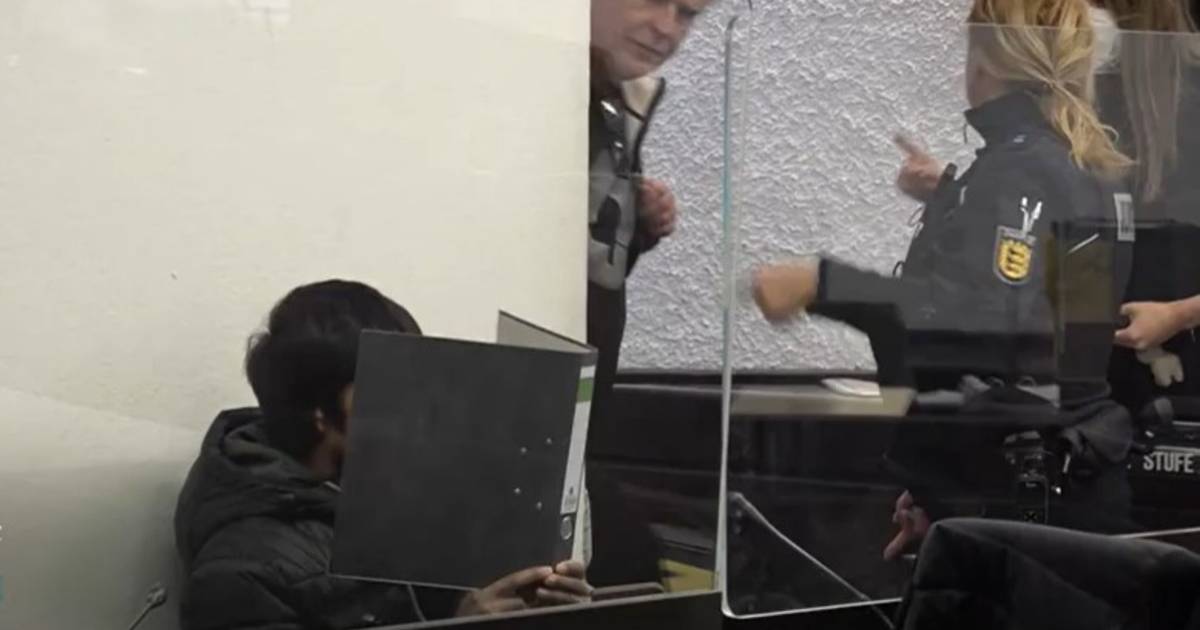 Seven months after the sensational stabbing incident in a primary school in southwest Germany, in which a 7-year-old girl and a supervisor were seriously injured, the trial against the Dutch suspect has started in Stuttgart.

Kirijan K., 25, is charged with attempted murder and dangerous bodily harm. The twenty-something does not want to comment on the accusations against him for the time being, his lawyer stated on Tuesday.

The German-born Dutchman is said to have attacked an unsuspecting girl (7) who took part in a special program due to the Pentecost holiday on June 10, 2022 at around 8 a.m. in the Katharinen school in his hometown of Esslingen. According to the Public Prosecution Service (OM), he stabbed her several times in the back of the head and neck with a kitchen knife purchased over the internet, seriously injuring her. With the same knife he also injured a 61-year-old supervisor who came to the girl’s aid. Both victims fled into a room and barricaded the door, according to the OM.

The public prosecutor according to Südwestrundfunk

The perpetrator then ran off but asked a passerby in Stuttgart to call the police in the evening because he said he was responsible for the stabbing incident in Esslingen. The man in his twenties did not resist his arrest.

K. is said to have stated during his interrogation that he felt ‘socially excluded’ by his family and society. The OM assumes that he wanted to kill ‘someone’ out of anger. “Because the suspect himself is small and slender in stature and therefore apparently feared resistance when attacking an adult, he chose a child as the victim.” Südwestrundfunk tell the prosecutor. After asking in his neighborhood where he could find children, the suspect came across the holiday shelter.

According to preliminary estimates by an expert, there are indications that the suspect suffers from a serious mental illness

It is possible that the Dutch person is not or has reduced accountability. “According to preliminary assessments by an expert, there are indications that the suspect suffers from a serious mental illness,” OM spokesman Aniello Ambrosio told the regional broadcaster. There is also a risk of recurrence. This could lead the court to decide to commit the man to a psychiatric hospital.

The girl, who suffered deep lacerations to her skull bones, is doing “reasonably under the circumstances,” said her parents’ lawyer. “She has processed or suppressed this terrible event as best she could. Our goal is therefore to prevent her from having to repeat her story in court as a witness,” said Thomas Mende.