Dutchman Wijnaldum will not return to Rome until next January 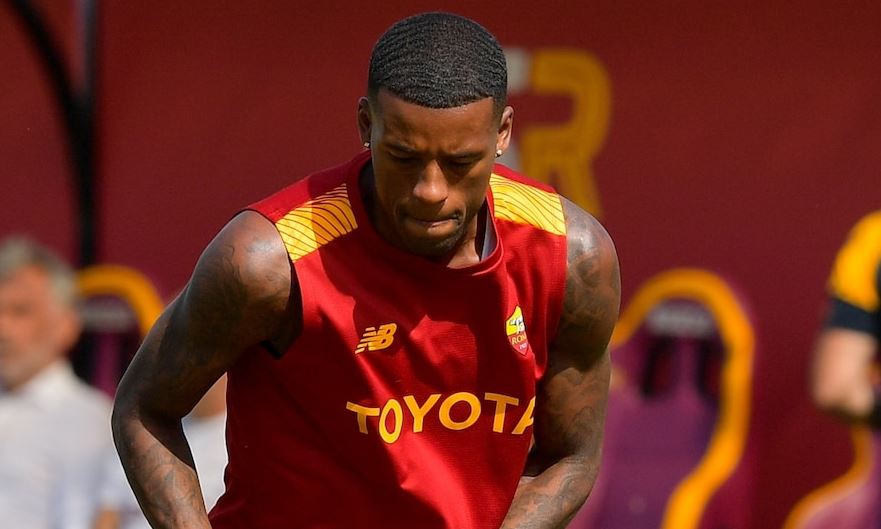 Roma Italian midfielder, Dutch international Georginio Wijnaldum, who broke his right leg on Sunday, will not return to his team before next January, which likely means his absence from the Qatar World Cup 2022, his club announced Friday.

“I think he will be our big boost in January,” Roma general manager Thiago Pinto said on the club’s website of the 31-year-old Dutchman on loan from Paris Saint-Germain. “We’ve taken him all season and are expecting him in January.” “For me, it was a tough 24 hours because we struggled to bring (Ginny) to Rome. After just one week, it looked like he’s been here for a year,” Pinto added.

The Dutch player, who arrived in Rome in early August, suffered this severe injury during training, three months before the Qatar World Cup (November 20 – December 18). Wijnaldum arrived for free at Saint-Germain last year in a deal that extends until 2024 after the expiration of his contract with Liverpool, but he was unable to establish himself as a key player in the Parisian club’s squad, which prompted him to move this summer to Roma on loan.

Wijnaldum played his first official match with his new team last weekend against Salernitana (1-0) in the first stage of the Italian league. And coach Mourinho wanted him in the capital club in order to strengthen his midfield alongside the other newcomer, Serbian Nemanja Matic.