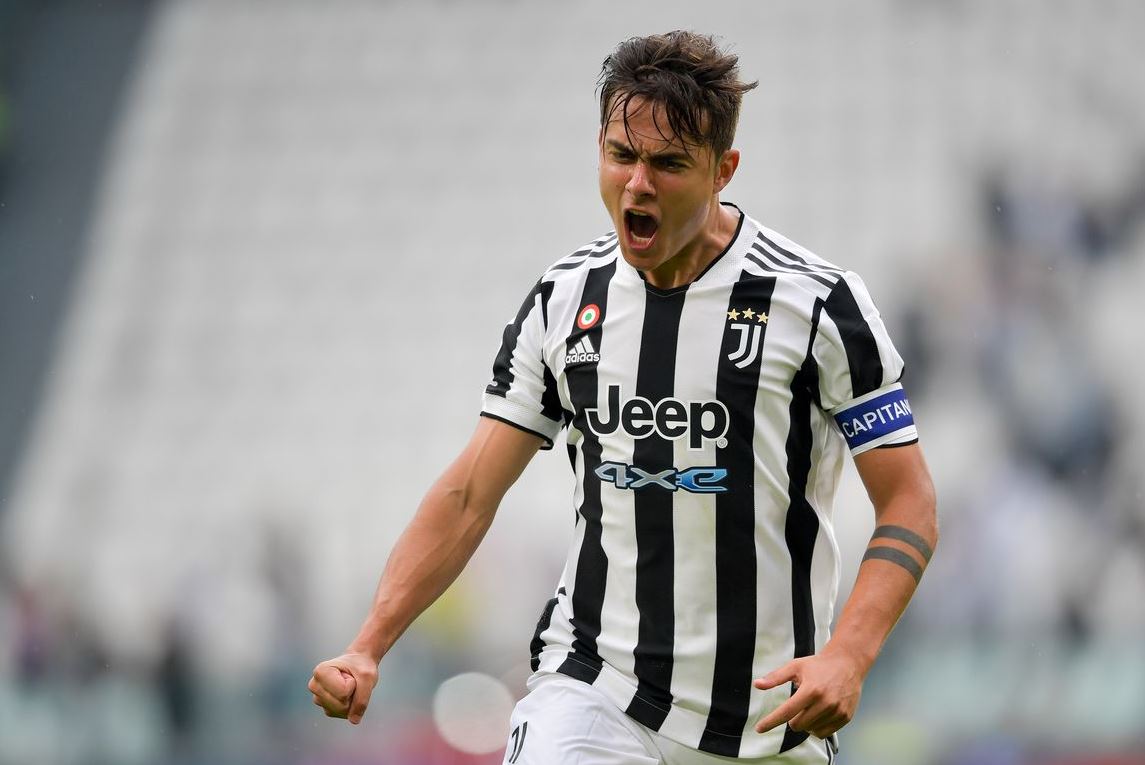 Juventus vice-president, Pavel Nedved, revealed the reason that led to the official departure of Argentine striker Paulo Dybala from the team, as his contract expires next June 30. When asked why negotiations to renew Dybala’s contract were suspended, Nedved told Mediaset, “It is difficult to answer this question specifically. We evaluated the player in all respects, what he offers us on and off the field. Of course, his demands (Dybala) were very high, and this is right. Because he’s a great player, but we didn’t feel ready to do that so it makes sense for each of us to go our own way.”

Dybala, 28, joined Juventus in 2015 and won the league title five times and the award for best player in the 2020 season.

Reports in the Italian newspapers suggested that Dybala would join Inter, the league champion last season, who crowned the Italian Cup by beating Juventus 4-2 after the extension yesterday.