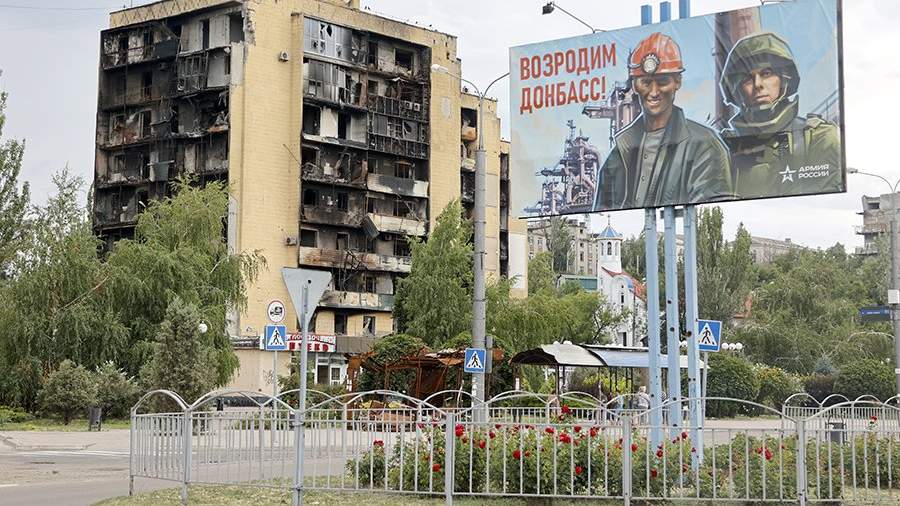 Those young people who planned to hold a motor rally in the center of Moscow should be involved in rear economic work in the territories of the special military operation to protect civilians in Donbass. This opinion was expressed on Sunday, August 28, by Vladimir Dzhabarov, First Deputy Head of the International Committee of the Federation Council, on his Telegram channel.

He is convinced that in this way their brains will “fall into place.”

“There is a special military operation in Ukraine. The regions provide humanitarian assistance to the people of Donbass, yesterday’s boys – warriors perform heroic deeds, sometimes at the cost of their own lives. And the Moscow majors on super-expensive cars planned to arrange a “run” in the capital. A shame!” — wrote Jabarov.

The suppression of the rally in Moscow, which was going to the owners of luxury cars, became known earlier on the same day. It was organized by crypto blogger Alexei Khitrov. The participants of the illegal race near Moscow City were met by police officers.

The police did not allow this event to be held, ensured law and order and security of citizens in the central part of the capital. Offenders will be detained and taken to the territorial police departments for prosecution.