Eat more beef; There is a right to eat anything: BJP minister speech 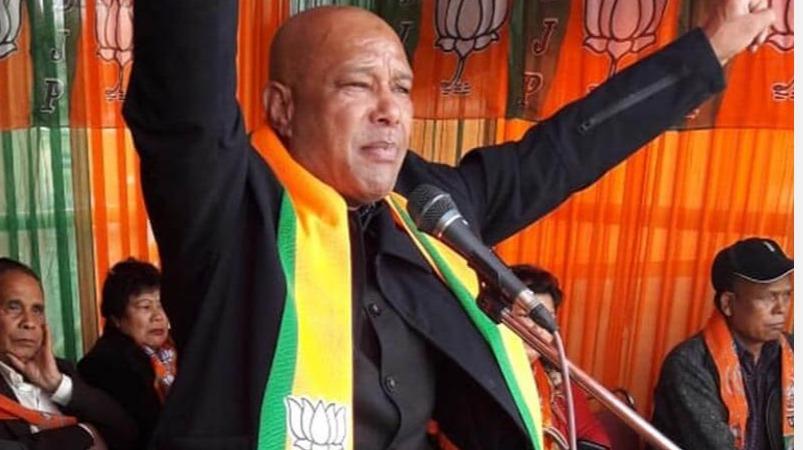 In many states ruled by the BJP Beef Various controversies have arisen regarding eating. Minister Sunbor Sulai has spoken out against the controversy over the slaughter of cows for meat.

Meghalaya is ruled by a BJP-led coalition government. The chief is Conrad Sangma. Sunbor Sulai, who took over as Minister of Animal Husbandry there last week.

In this regard, he said in an interview with reporters yesterday:

“India is a democracy. In a democracy, people have the right to eat whatever they want. I would encourage people to eat beef rather than fish, chicken and mutton. Encouraging people to eat more beef will change the perception that the BJP will ban beef.

I will talk to Assam Chief Minister Himanta Biswa Sharma and send the cows to Meghalaya so that the new law will not be violated in any way. There is a border issue between the states of Meghalaya and Assam. We will protect our border from being invaded in any way.

If the people of Assam harass the people on our border, it will not only be time to drink tea and talk, it will be time for us to retaliate and react on the spot.

I am not a supporter of violence because I speak like this. We have a responsibility to protect our people.

If enemies attack our house, your wife, daughter, children, you can attack them for self defense. That is how we clashed with the Assam police on our border. If enemies come to your house to rob or steal, you must protect your house. It must be protected legally or illegally.

The border issue between the two states is a long-standing one and needs to be resolved soon. Whenever many parties came to power they promised to solve the border issue and no one did it. The solution has not been found for 50 years. ”