Ebay suspends its services in Turkey… and a financial expert: This withdrawal is temporary 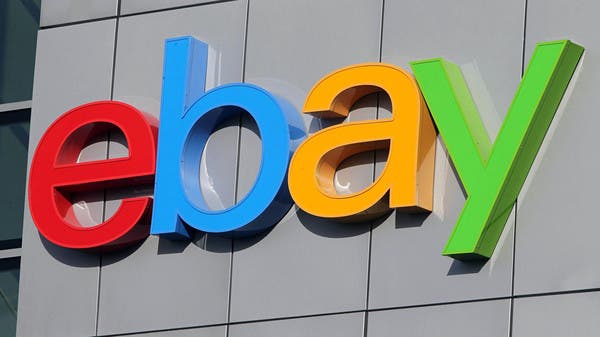 A global e-commerce platform has suddenly announced the suspension of its services in Turkey, after it was providing sales services through a local intermediary in the country.

The company, despite its wide spread, did not announce the reasons for stopping, nor did it reveal its future plans in Turkey.

The California-based international platform Ebay has completely stopped operating in Turkey through its local broker in the country, GittiGidiyor, which suspended its e-selling service yesterday, without revealing the reasons for this sudden closure.

Sources close to the company told Al Arabiya.net that “GittiGidiyor will not publish any commercial advertisements after today, but the sales it is conducting will continue until the eighteenth of next July.”

According to the sources, customers of this company will not be able to access their accounts on the GittiGidiyor website after the fifth of next September.

She told Al Arabiya.net that “the instability of the exchange rate of the Turkish lira and the anticipation of the presidential and parliamentary elections next year, contribute to the flight of international companies, but this withdrawal from the country will not be permanent.”

And she added, “The population of Turkey is more than 80 million people, and therefore it is an important market for these companies that withdraw during this period, but later they will inevitably return, and for this I believe that the closure of the Turkish branch of Ebay will be temporary.”

GittiGidiyor started its business in 2001 as a local Turkish institution working in cooperation and coordination with the internationally known Ebay platform, but Ebay acquired 93% of its shares in 2011 before acquiring the rest of the shares in 2016.

The Turkish company had independence in work before it was completely acquired by Ebay, and yesterday it was decided to withdraw from Turkey and stop what was known as its local branch in the country.

According to information obtained by Al-Arabiya.net, the main reasons for stopping this company are related to the instability of the exchange rate of the Turkish lira against foreign currencies, especially since most of its products sold digitally are manufactured abroad and imported from them.

Ebay has described the closure of its Turkish subsidiary as a “difficult” and “strategic” decision, but also stressed in a statement that it regularly reviews its global policies.

It is not yet known if the California-based company will launch another website or an alternative to GittiGidiyor to provide its services in Turkey.

The instability of the exchange rate of the Turkish lira against foreign currencies has added to the troubles of companies in Turkey that import their products from abroad in hard currency.

This week, the Turkish lira recorded a sharp decline against foreign currencies, similar to its previous decline, and its record low levels at the end of last year and the beginning of this year, after the repeated cut in interest rates.

Although the Turkish Central Bank and the government are working to limit the continued decline of the national currency, the lira continues to decline against foreign currencies so far.

The Turkish lira recorded 17.33 lira per US dollar, exceeding the lows reached in last March, when it was affected by concerns about the war in Ukraine.