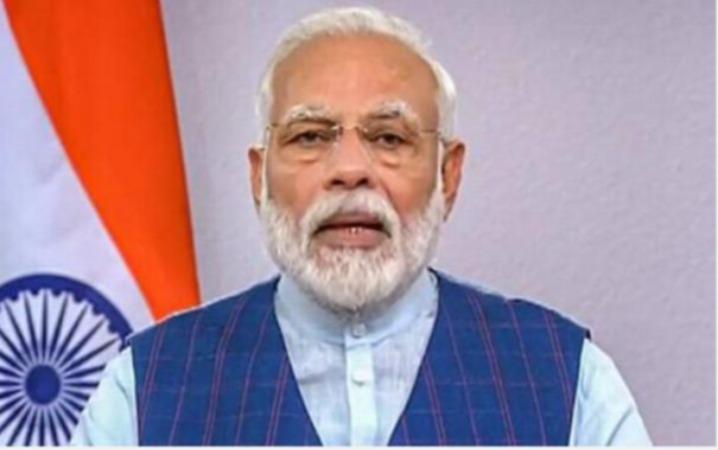 To the states of Andhra Pradesh and Orissa Storm warning The Prime Minister with top officials in Delhi, as the case may be Modi advice Conducted.

The Meteorological Department has forecast that the low pressure area formed in the Bay of Bengal will turn into a storm and approach the coast of Odisha on December 4. Coastal areas of northern Andhra Pradesh and Odisha have been warned of the storm.

Following this, the states of Andhra Pradesh and Orissa have taken precautionary measures. The Orissa government has asked 13 district administration leaders to be ready to evacuate people safely in the low-lying areas. It also demanded that arrangements be made for disaster management.

In this context, Prime Minister Modi in Delhi Storm Consulted with senior officials regarding the environment. The meeting was attended by the Director of the National Disaster Rescue Force, the Director of the Meteorological Center and officials from the Ministry of the Interior. Storm Prime Minister Modi briefed the officials on the security arrangements. Storm Officials briefed the Prime Minister on the areas likely to be attacked. Further, Storm Home Ministry officials also explained the precautionary measures taken to protect the people from the impact.