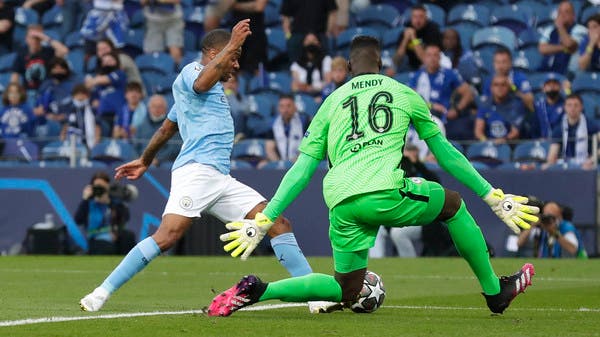 Mendy won the Champions League and European Super Cup with Chelsea last season, and also won the best goalkeeper award given by the European Football Association.

The 29-year-old international goalkeeper kept 16 clean sheets in the Premier League last season, and seven so far this year.

Mendy succeeded Mane in the list of winners of the award, which bears the name of the late former international striker Jules Francois Bocandi.