Educational minimum: will scholarships be raised to the minimum wage? 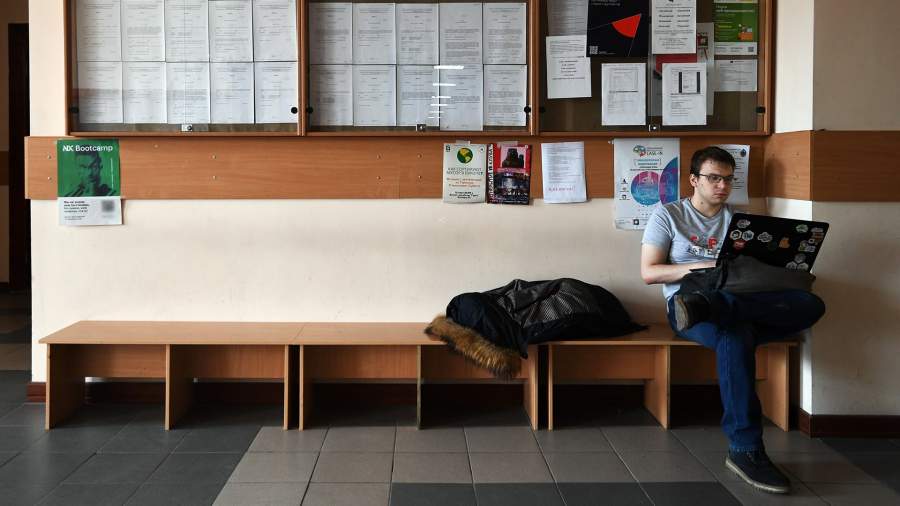 The government will consider a bill establishing state scholarships for students not lower than the minimum wage. The document is at the disposal of Izvestia. According to a number of experts, the adoption of such a law could become a serious measure of social support. At the same time, there are doubts that there are now budgetary capacities for its implementation. This means that the decision can only be political, not economic. Details – in the material “Izvestia”.

It won’t be enough

Currently, in order to obtain an official opinion, a draft law has been sent to the government, which establishes the level of state scholarships for students not lower than the minimum wage (minimum wage). This was told to Izvestia by the author of the bill, chairman of the State Duma Committee on Labor, Social Policy and Veterans Affairs Yaroslav Nilov. “Immediately after receiving this conclusion, it will be submitted to the State Duma,” Nilov said.

Since January 2023 in the Russian Federation, the minimum wage amounted to 16,242 rubles. At the same time, the state academic scholarship for university students in 2023 is 1,825 rubles per month, for students of secondary vocational education – 664 rubles, and the level of state social scholarship for socially vulnerable students in universities is 2,739 rubles. Along with state scholarships, scholarships of the President of the Russian Federation, government and personal scholarships are established on a larger scale. “However, their number is very small,” deputy Nilov notes.

“It is impossible to live on such a scholarship, therefore, according to the Higher School of Economics, more than half of the students, one way or another, combine study and work,” notes Yaroslav Nilov. — It takes time away from classes, and sometimes makes a promising student leave the university or go on academic leave, which affects the quality of education.

The government will determine the standards for the formation of a scholarship fund at the expense of federal budget allocations from 2024. At the same time, the requirements provided for by the bill will be taken into account, the explanatory note to the draft law states. “Additional funds from the federal budget should be provided for when drafting the federal budget for 2024 and for the planning period of 2025 and 2026,” the note says.

“The issue of scholarship payments is indeed quite acute,” says Lyudmila Skakovskaya, ex-rector of Tver State University, deputy chairman of the Federation Council Committee on Science, Education and Culture. — Sufficiently serious joint work is now being carried out in the field of nominal scholarships. Last November, the Ministry of Education and Science proposed increasing payments for some of them from 2 or 5 to 15 thousand rubles a month for students and up to 20 thousand rubles a month for graduate students. Let’s hope that the proposal of the Ministry of Science and Higher Education will be supported.

The availability of money in the budget for the implementation of this idea can be judged after the government is recalled, Senator Lyudmila Skakovskaya believes.

“It is also necessary to remember that the level of the minimum wage in each region is different, so it is necessary not only to find money to increase the scholarship fund, but also to somehow synchronize it with the renewal of the living wage,” the senator points out. — Nevertheless, the topic raised is really very important, since we need to strive to ensure that the student devotes all his time at the university to obtaining new knowledge and professional skills, and this can only be done with a decent scholarship. 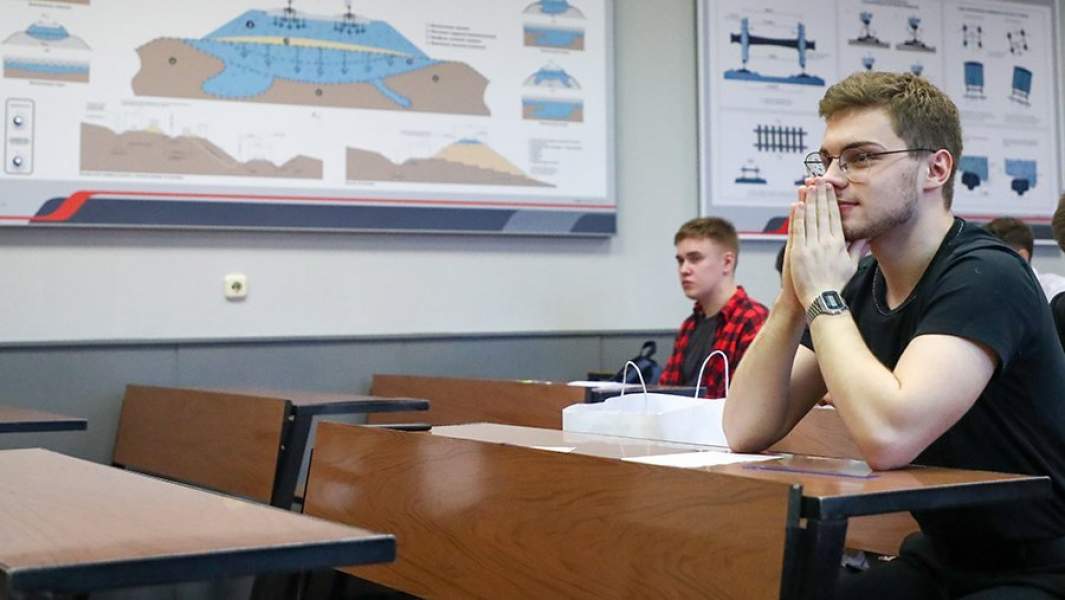 The Ministry of Education and Science did not comment on the situation with the possibility of increasing scholarships for Russian students to Izvestia.

“There is a possibility of adopting such a document, since this is a serious measure of social support,” says Vladimir Blinov, director of the Research Center for Vocational Education and Qualifications Systems of the Federal Institute for Education Development, RANEPA. — On the other hand, we all understand that the proposed measures, apparently, will not solve the problems of distraction from studies in favor of work. The matter is that in many regions (in the same Moscow) real minimum expenses are more than 20 thousand rubles.

The RANEPA expert suggests, at the same time, to turn to the experience of European universities, where the amount of a scholarship may depend on whether the student has parents or not, whether he lives at home or in a family. There is a scale that allows you to specifically calculate the volume of this support. In Germany, for example, there is an interesting principle when a student, at his request, by agreement with the university, is paid a higher amount of scholarships, while he must then return part of it when he returns to work. The experience of the USSR showed the possibility of high scholarships – they were high and amounted to about 50% of the amount that a graduate could claim, Blinov clarifies. 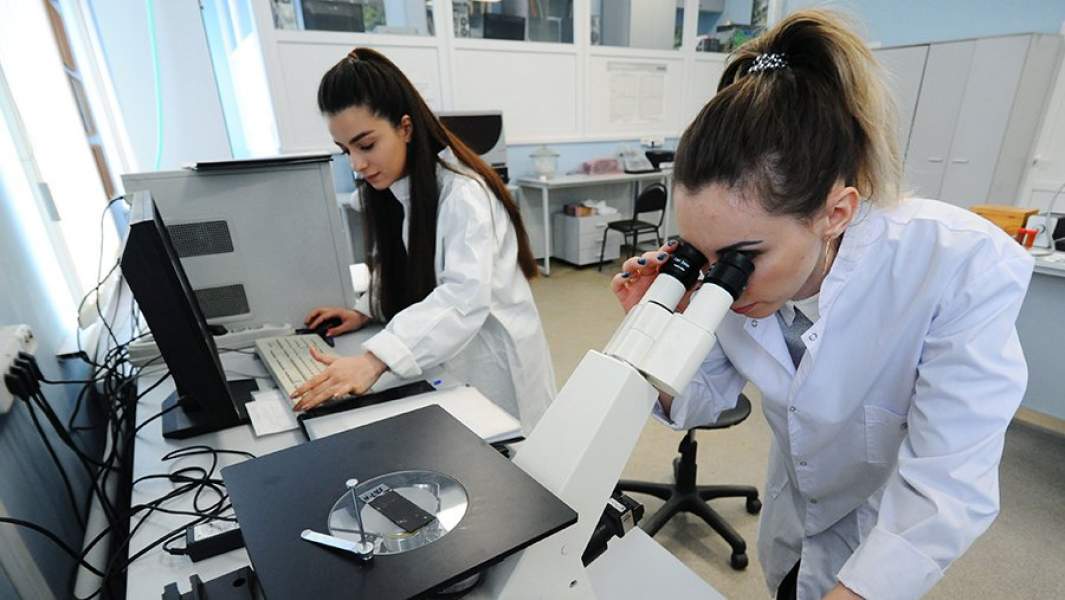 – Still, the scholarship in the USSR was not the main source of income for students, – Alexander Safonov notes. – Therefore, such proposals are ahead of the country’s economic opportunities. However, it should be taken into account that the whole world is now moving towards cheaper vocational education. Moreover, the European world is now moving towards providing the opportunity for free education.

In his opinion, “The best solution would be to introduce free higher education in the Russian Federation (now it is mixed), this will reduce the burden on families, and, in addition, create conditions for involving students in paid practice in the profession they study.” “However, there are exceptions: these are, for example, students who are engaged in the comprehension of fundamental science. Here we need to establish scholarships that would allow us to think about science and only about it.“, – emphasizes Safonov.

“The adoption of the proposed bill seems extremely doubtful,” says Tatyana Klyachko, head of the Center for the Economics of Lifelong Education at the RANEPA, professor at the Department of Applied Economics at the National Research University Higher School of Economics. — At the same time, scholarships for Russian students are really low, and the question of increasing them has been around for a long time. Even if a student receives both academic (1825 rubles) and social (2739 rubles) scholarships, it is impossible to live on this money if you live outside the family. If the student lives in a family, then this slightly, although very modestly, improves the situation of this family. When studying in another city, there will not be enough money for living at the expense of scholarship (scholarships), and the student will either have to resort to the help of relatives or earn extra money.

Another thing is that even raising the scholarship to the level of the minimum wage will not lead to a mass refusal of students from part-time jobs or work, she continues. After graduation, almost 50% of university graduates continue to work where they worked during their studies. This is practice, this is experience that is valued by employers. 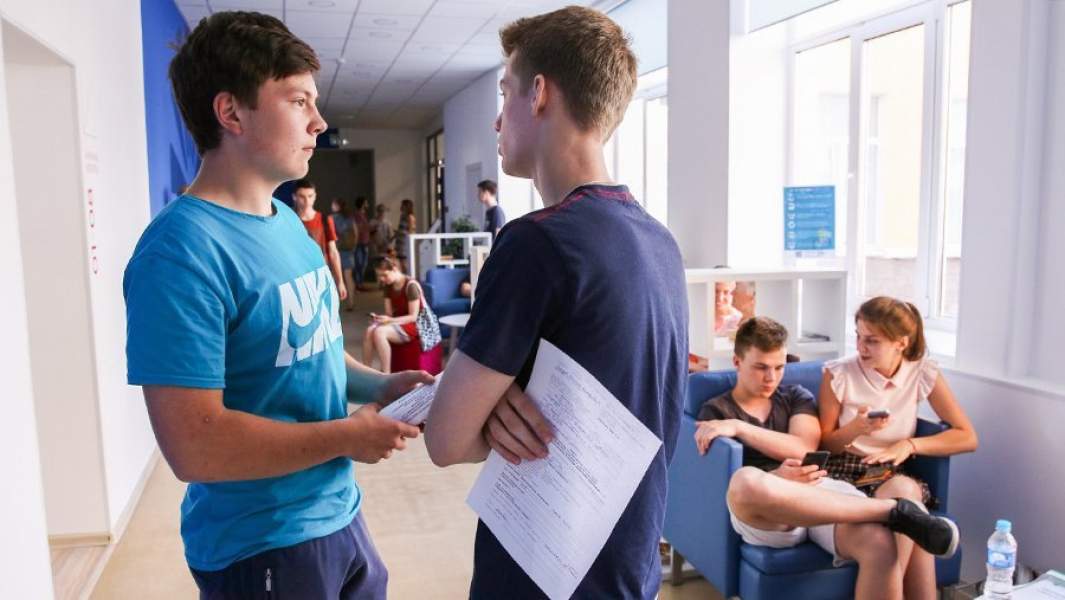 In the context of a federal budget deficit, it is difficult to expect an increase in scholarships, since this may require, with different coverage of full-time students, from 200 to 300 billion rublesnotes Tatyana Klyachko. And this will amount to almost a quarter or 40% of the annual federal budget spending on higher education. “This means that the decision can only be political, not economic,” Klyachko is convinced.

“Now, of course, there is a very preferential loan package for these purposes, but in fact, a small proportion of students have used loans to this day,” says Irina Abankina, director of the Institute for Education Development at the National Research University Higher School of Economics, professor at the Department of Educational Programs. – Targeted targeted measures are undoubtedly being taken, but they do not solve the problems of providing students with scholarships in general, and scholarships remain very low today. At the same time, deep inequalities remain in terms of benefits for university students. Many who do not get certain points are forced to study with full reimbursement of expenses. Here is the problem of payment for dormitories and much more. Scholarships are also not paid to commercial students, and this also has a certain problem.

Abankina agrees that revision of the federal budget with a scholarship fund in the near future will be difficult.

– To take such measures, it will be necessary to raise regional budgets several times, Abanka says. — Although outside of 2025 this issue may well be discussed. Alternatives to such a proposal could be extended travel concessions at the expense of transport companies. There are opportunities here. You can also discuss further the issue of discussing the “Pushkin map” in order to educate students.