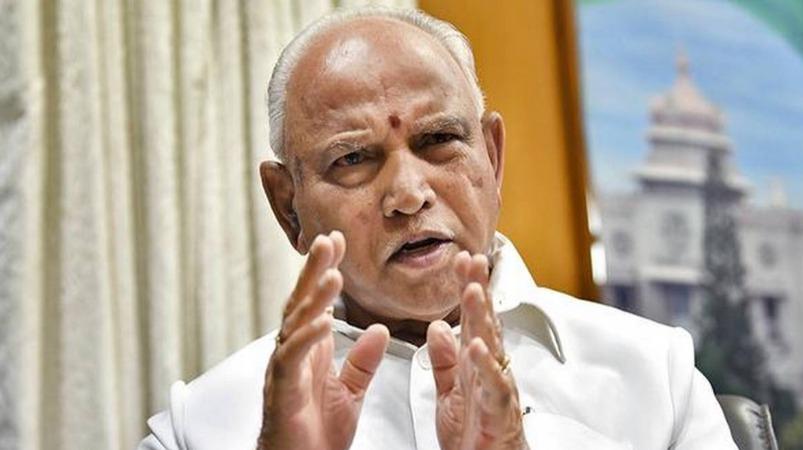 Karnataka Chief Minister Eduyurappa has said that a new dam will be built at Megathattu using water going to Tamil Nadu from Cauvery.

The state government has been trying for a long time to build a new dam across the Cauvery River at Meghattu near the Tamil Nadu border in the Ramnagar district of Karnataka. The draft project report has been submitted to the Central Department of Water Resources and the Department of Environment.

The Central Government has not approved the Megathattu project as the Tamil Nadu government has strongly opposed it.

Meanwhile, the Tamil Nadu government has launched the Cauvery-Gundaru link project. Karnataka has objected to this and has written to the Central Government not to allow the project.

In this context, Chief Minister Eduyurappa presented the budget for the financial year 2021-22 of Karnataka last Monday. Then Edyurappa said:

To meet the growing demand for drinking water in Bangalore, a new Rs 9,000 crore dam will be built on the Cauvery River near Megathattu under the Arkavathi-Cauvery project. Under this joint drinking water project, drinking water will be distributed to the people of Bangalore without any interruption.

It will also be used for drinking water and irrigation in Ramnagar and Kolar districts. Construction of the dam at Megathattu will begin after obtaining the permission of the Central Government.

Commenting on the sewage in Bangalore, Chief Minister Eduyurappa said, “The lakes in Kolar and Chikballapur districts will be filled by treating the sewage leaving Bangalore. The KC Valley project will be extended from Bangalore to Kolar and Chikballapur districts and will fill 300 lakes with water. This will provide irrigation facilities in those districts. Rs 450 crore has been earmarked to increase the amount of wastewater treated in Bangalore to 248 million liters.

With this announcement of Eduyurappa, there is a risk of further decrease in the amount of water available to the Cauvery and South Penna for Tamil Nadu.