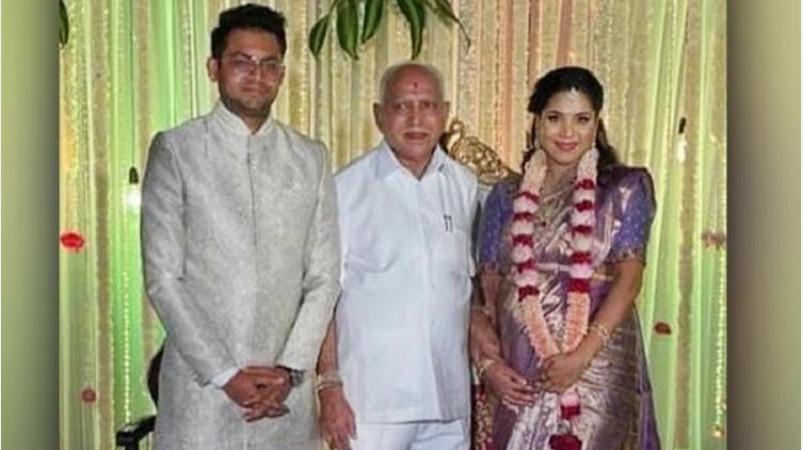 Bangalore: The body of Selandarya, the granddaughter of former Karnataka Chief Minister and senior BJP leader Eduyurappa, has been found hanging in the apartment where she lived.

Soundarya, 30, granddaughter of former Karnataka Chief Minister BS Eduyurappa, was working as a doctor at the MS Ramaiah Hospital in Bangalore. She lived with her husband, a doctor, in an apartment in Springfield, near Mount Carmel College. He had a six-month-old baby. He was married to Soundarya only two years ago.

Soundarya, who went to her room this morning, did not open the door for a long time and the house staff knocked on the door. Then her husband called. Knowing this information her husband called his wife on the phone before coming home. But the answer did not come.

At about 10 a.m. he was found hanging. His body was taken to a government hospital for autopsy, officials said.

Soundarya’s family and the state BJP were shocked to learn of her death. Chief Basavaraj doll And his ministers have gone in person to offer condolences to the family.

Padmavathi is the eldest daughter of former Karnataka Chief Minister Eduyurappa and his daughter is Soundarya.