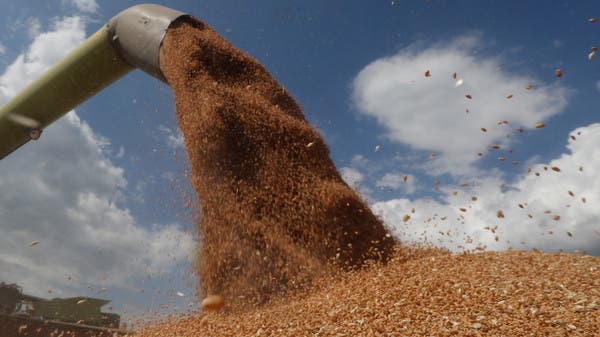 The head of the Egyptian Agricultural Quarantine, Ahmed Al-Attar, said that Egypt is in talks with Indian officials to obtain an exemption from India’s decision to ban wheat exports.

Al-Attar told Reuters that there are ongoing talks between Cairo and New Delhi at the highest levels so that Egypt will be part of the exceptions to this decision, adding that there is constant contact with the Egyptian ambassador to New Delhi.

India banned wheat exports on Saturday, days after it said it aimed to achieve record shipments this year, as a sweltering heat wave curtailed production and soared domestic prices to a record high.

The government said it would continue to allow wheat exports with letters of credit already issued and to those countries requesting supplies “to meet their food security needs”.

The Egyptian Ministry of Agriculture announced in April that it had approved India as a source of wheat supplies, as Cairo seeks alternatives to replace purchases disrupted by Russia’s invasion of Ukraine.

Egypt is working on diversifying its procurement sources, and is holding talks with France, Argentina and the United States. Al-Attar said earlier today that Egypt is also considering importing wheat from Pakistan and Mexico.

A delegation from the agricultural quarantine headed by Al-Attar traveled to India last week to inspect the first Indian shipment of wheat bound for Egypt, a shipment purchased by the Egyptian private sector.

According to Al-Attar, more than 45,000 tons out of 63,000 tons were already loaded on the ship before the export ban was announced.

A statement by the Ministry of Agriculture stated that the shipment passed the inspection process, and Al-Attar said that it contained the highest levels of protein compared to any other source.