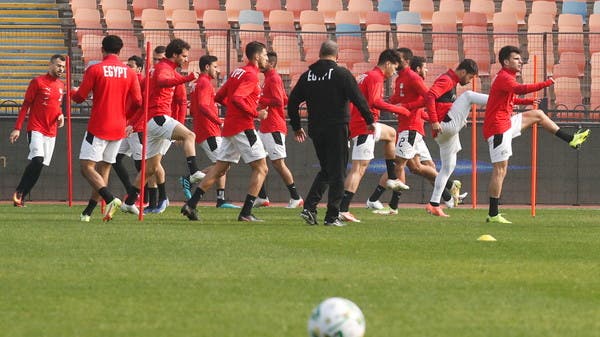 Egypt, which started the African qualifiers with a 1-0 win over Guinea in coach Ihab Galal’s first match, will play Ethiopia in Malawi next Thursday without captain Mohamed Salah due to injury as well.

And the Egyptian Federation said on its Facebook page on Tuesday, that Ibrahim, the Al-Ahly defender, was unable to travel to Malawi because he had a “severe cold” despite the negative smear of Corona.

Al-Ittihad added that defender Abdel Moneim will remain in Cairo to complete the treatment in coordination with the medical staff of the Egyptian national team.

On Monday, the Egyptian coach, Jalal, decided to call the duo, Ahmed Refaat, the future wing, and Baher Al-Mohammadi, the Ismaili defender, to the squad for the national team.