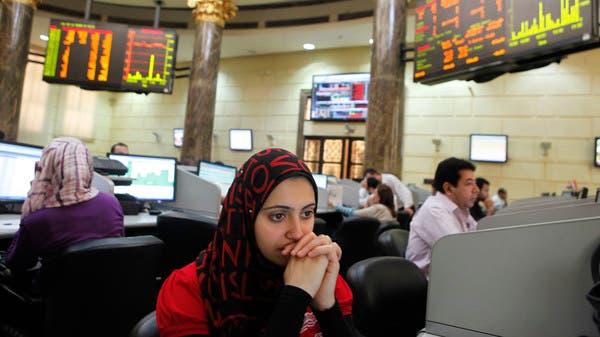 Egyptian Minister of Business Sector Hisham Tawfiq told Reuters on Saturday that Egypt will postpone the planned offering of shares of a number of government companies on the stock exchange until after the end of the summer holidays for investors.

The government had planned to offer shares in a number of four to six companies during the current fiscal year, which ends at the end of June, but the minister said that the government would start offering government companies on the stock exchange starting next September, without going into details.

Egypt has been searching for sources of foreign currency since the Russian invasion of Ukraine prompted investors to withdraw billions of dollars from treasury markets, prompting the central bank to devalue the currency by 14 percent on March 21.

The government has been negotiating with the International Monetary Fund for more than a month to obtain a financial support package.

On Saturday, Egyptian Prime Minister Mostafa Madbouly said that the government is working on ways to attract more investments, including “the private sector’s participation in state-owned assets.”

Last month, Egyptian President Abdel Fattah el-Sisi ordered the government to draw up a program to attract $40 billion through private sector participation over the next four years.

The government announced in 2020 that it would offer to sell two companies affiliated with the army, the National Petroleum Company and the National Company for the Production and Bottling of Natural Water (Safi), but neither deal has been completed yet.

Egyptian Planning Minister Hala al-Saeed said in January that Egypt aims to sell stakes in state-owned companies every month or two after the initial public offering of e-finance for digital payments and financial investment showed strong appetite among institutional investors.

The government sold the National Investment Bank’s controlling stake in the Arab Investment Bank to Egyptian financial group Hermes in November, as well as shares in Abu Qir.

The government said in 2018 it would offer minority stakes in 23 state-owned companies in a plan to raise up to 80 billion Egyptian pounds ($4.33 billion), but the program has been repeatedly delayed due to weak markets, legal obstacles and the readiness of those companies’ financial documents, according to government officials.